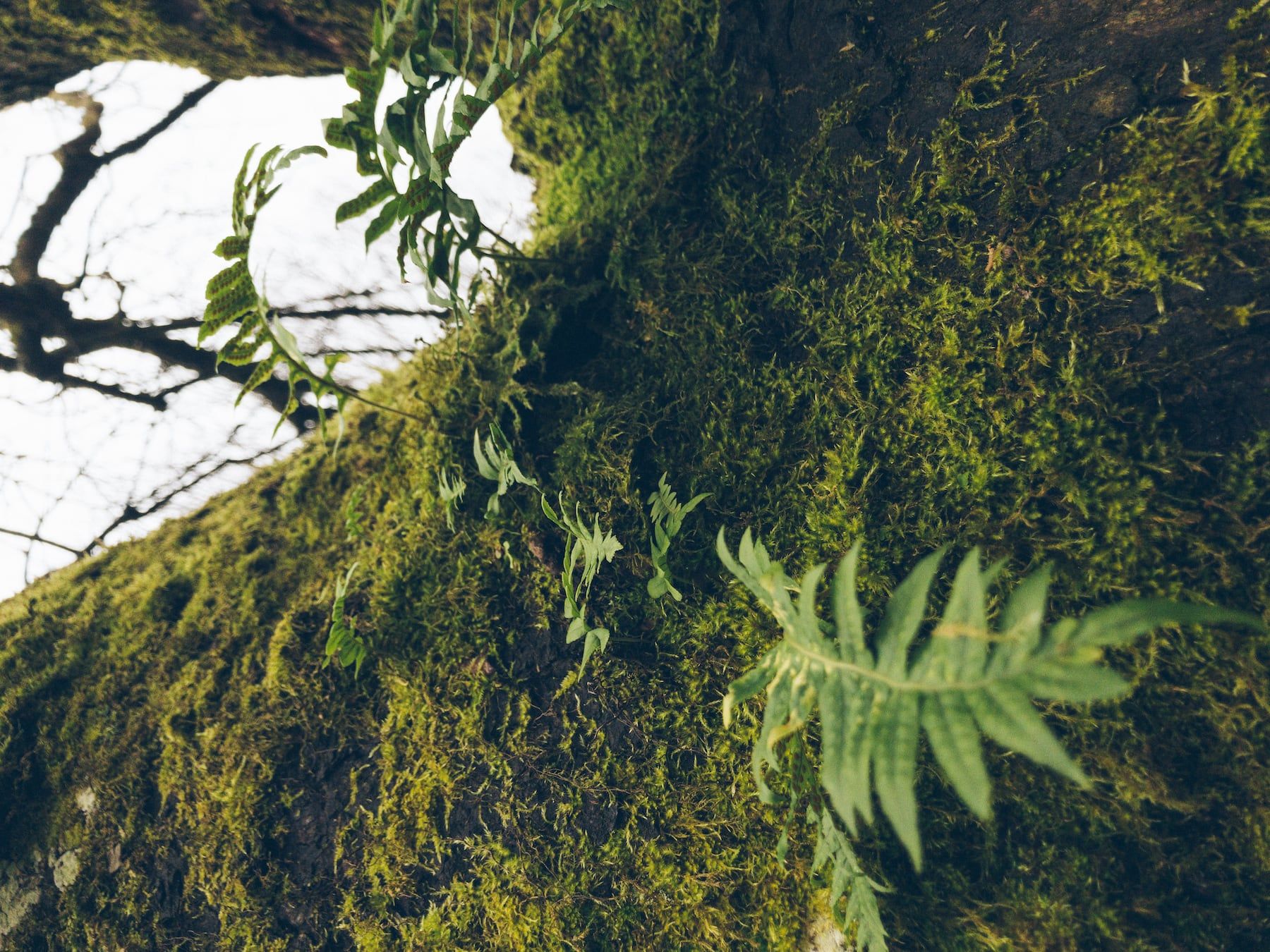 Okay so here’s the thing. People have thoughts, and when they speak them to themselves or other people, they can sometimes become opinions. Once upon a time, I was too opinionated. I embodied the critic, a shrewd character who spent most of his days assuming to know what made something okay, good, great, or truly incredible. That is, until I discovered that most people didn’t need another critic in their life — they had a loud enough one in their own head.

This discovery was more broad than that though. I began to move on from the career I thought I wanted to be in, one inspired by watching and rewatching episodes of The Newsroom. I was going to be a journalist, I told my 17-year-old self. Some friends validated this. Others slowly distanced themselves from the masterful behemoth of criticism I became. Were I to encounter my pre-college self, I’d have done the same thing. He was exhausting. He built his identity on tearing apart the work of others. Often because it was easy.

So when I found out that people don’t exactly love that quality in a person, I endeavored to change it. I spent more time in cafés, among people who were living different lives than myself. I spent more time with designers, musicians, baristas, and potters. (Okay fine, there was only one potter — someone bring that field back please.) I slowly learned how to bring the joy out in people, not steal it from them. It took a long time to change my ways.

Eventually, at 25, I found myself in the opposite place that I was at 17. I was now folding to any request, finding things to like about everyone, trying to look at the positive side of everything, and essentially dropping all my boundaries in a hope that I’d belong among those I admired. Clearly I had forgotten Gordan A. Eadie’s fitting words: “If they don’t stand for something, they will fall for anything.”

I lost all these things in the shuffle to be what The Newsroom’s Will McAvoy would describe as affable. I cared too much about what people thought of me, my work, my ideas, my feelings, my religion, my lack of religion, my hair, and the other things that matter to a man. So I decided hey, why not flip it around one more time?

There is little care for that here

Bouncing between the extremes to find a semblance of balance is the story of my life as an anthropomorphic pendulum. Why else would I go from that kind of sentence to a casual one like this? After wanting everyone to like me, I realized that wasn’t working very well, so I took the advice of many friends and became an artist in the subtle not giving a fuck. Which served me well, until it didn’t.

More and more these past few months, I’ve been reflecting on the purpose of caring what people think. Distilling advice down to such few words as “who cares what they think?” is a typical American thing to do. Save time, use concise sentences. Don’t connect with the person, just throw axioms at them, ones that you may have learned to be true, but have no context in their lives right now. And just like I mentioned in my last post, I’m no exception to this practice: I do it all the time. I just want to be helpful is my reason.

Caring too little about what people think is actually a bad thing. You’ll never feel like you belong anywhere if you aren’t vulnerable enough to care what they think. Being impervious to opinion may be helpful in the early stages of any type of relationship, maintaining a safety net like you would when learning a dangerous new sport like climbing. Yet in the longer term, you’ll stop growing. Keeping these walls up, whether through “acting like I don’t care” or actually not caring, is detrimental once you find that mutual vulnerability is one of the bigger keys to relationships that thrive.

I wanted to write that in a decisive tone, but I’m not nearly so decisive about it myself. And again, I’m kind of being a preacher here. I’m also fine with that. I stopped writing on this blog for a long time because I didn’t think I had anything unique to say, that other people already told all the stories there were to tell. I also thought that I might say something wrong or incorrect, and people would use it as a reason to stop liking me. Neither of those mindsets have cultivated anything other than inaction for me, which is something I’m growing increasingly tired of in my life.

So here we are, writing meta sentences about this post. Which means it’s time to post it and move on to other things. I'm publishing this not for the people who won't care, the ones who don't need it, the critics I have within myself. I'm publishing it for those who felt something when reading. Thank you for your openness to feel with me.