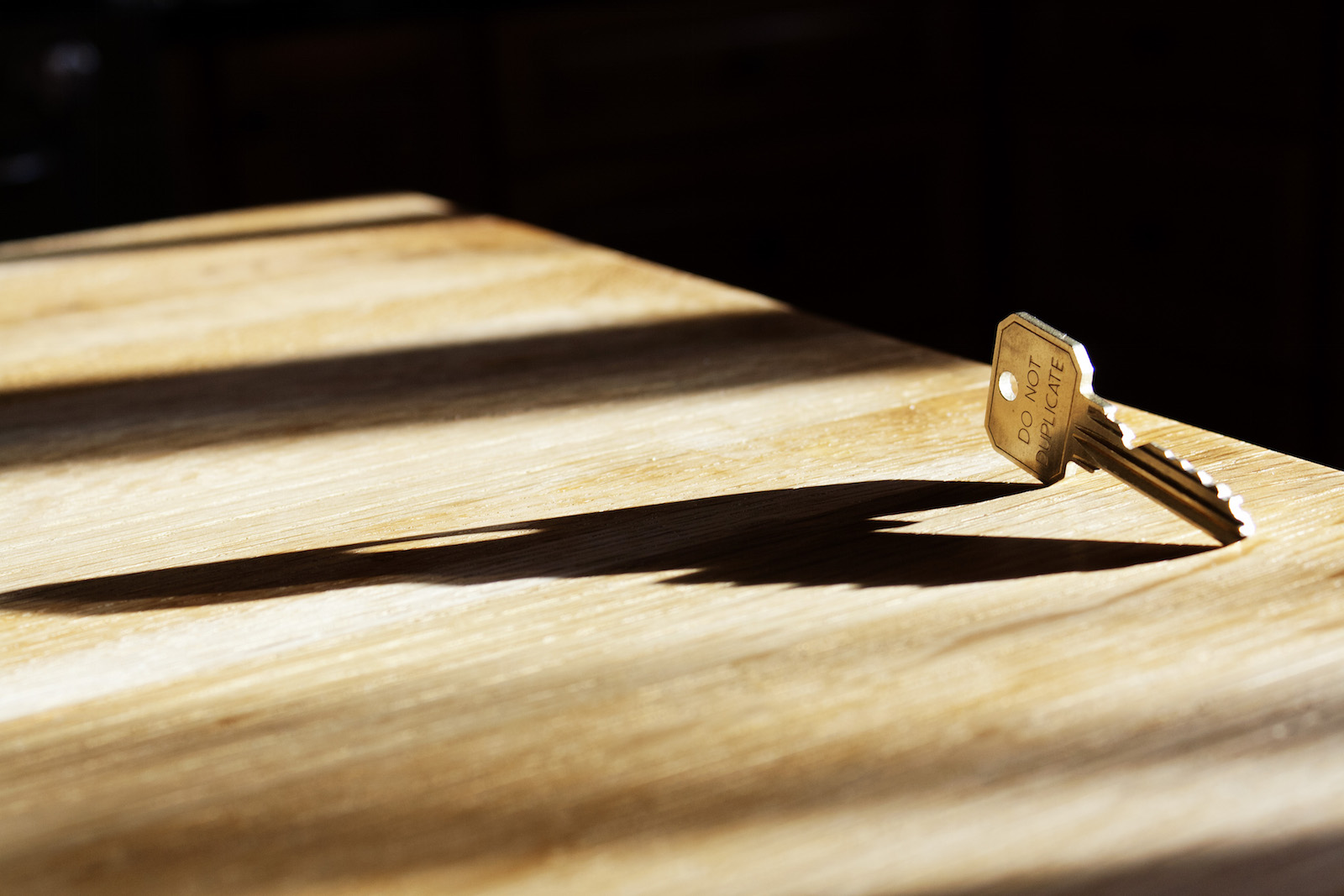 For much of my life, I've desired to make an impact on the world. Who doesn't? It makes your stay here worthwhile and you'll likely be a better person once you do something others value. Recently, I've found that this "value" is something I want to see more often. I want to be appealing to people, but do it without changing who I am. Is that even possible?

Today I was looking through a bunch of old photos when I stumbled upon one taken by a friend I used to do work alongside in a coffee shop. We didn't work at the shop, we worked in it. He did Web design and I wrote. I had a modest respect for the guy. He had a way of talking that made his ideas seem valuable. He appealed to me as a connection and as a friend. He still does. I got to know him over the few months that he was around when I used to live in Mammoth, then he left for a full-time position in San Francisco.

Looking at the relationship now, I haven't talked to him in a few months. I'm sure he's doing well, but the "connection" just isn't there anymore. There's a point when I feel a bit shy about reaching out to some people. I don't want to bug them. He's the kind of guy I want to keep around so I will be there when he's looking for a copywriter for his startup idea. He's the kind of person who has many startups in his future. I'm the kind of person who needs those people in my life so I can thrive.

I'm definitely a creative person, but in a different way than most people, I think. I have a hard time getting inspiration on my own. I need other people, active people, to get me started. Once I'm moving steady enough, I gain the confidence to dabble with my own ideas. All those people who thrive in Silicon Valley seem — at least on the outside — to run with their idea without the fear that it may not be all that viable. Many fail, but at least they run. I end up sitting at my desk, delaying dinner to write things like this.

Back to the main point: I want to be someone who is appealing to others. I want to be a valuable contact to have, someone people want to hire when they open their own coffee shop or go public with their company. When I'm a part of something, I feel like I have a tangible purpose. Plus, there's usually a fancy title I can throw around at parties during the ten minutes I'm there. It doesn't give me an identity, but it gives me something to occupy my mind with, something other than where my life isn't going at the moment.

A reputation, which is a sort of temporary legacy, is a difficult thing to maintain. I could go around asking people to review me, to tell me how they think I'm performing and ask whether they would recommend me to a friend, but that sounds ridiculous: I don't want to be a product, I want to be a person. And that person shouldn't just be a service with a face. It should be a creative individual who thrives to remain conscious of his mistakes and always improve his process. I like that person. At least, the idea of him.