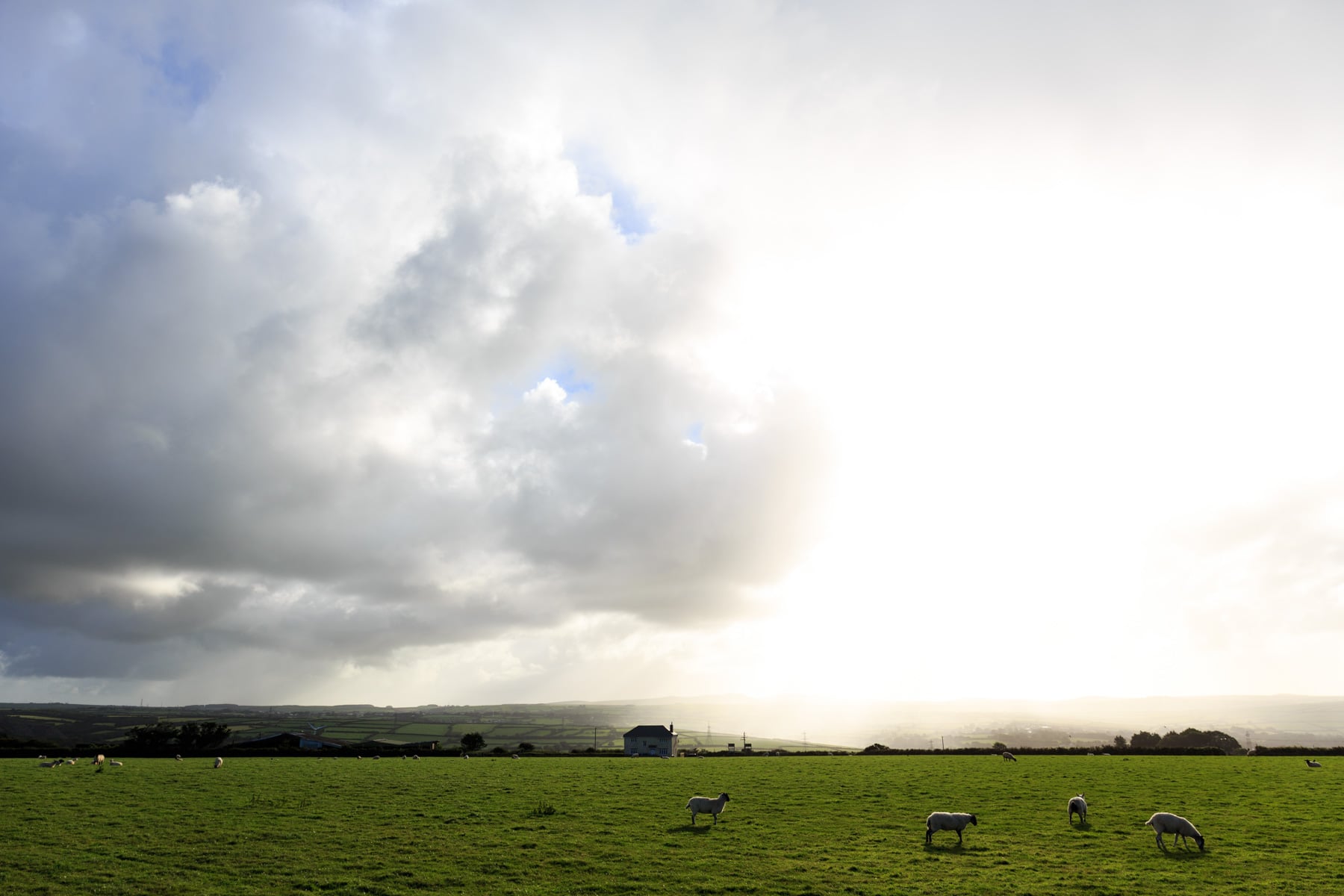 I need to stop leaving my camera in the black backpack. The blue and green one is what I take with me and it has my MacBook and too many headphones and a mini synthesizer. The black one is for clothes. The camera gets lonely with clothes.

So that was today, in the life of a camera. I think. I wouldn't know because I still haven't touched it since the beautiful morning in Cornwall yesterday. I spent today in Brighton, UK. Yes of course I had caffeine. I wasn't going to make it through our very busy help desk without a little assistance from the perfectly legal amphetamine people claim is good for them.

Anyway, Brighton. I started my time in the UK with London, and only spent a day there. It felt like three days because I went in and out of the city several times and worked from three different cafes. I also met about eight people. Then I flew to Scotland, then to Cornwall, then got a ride and train to Redhill, which is outside London. It's a quaint suburb. Today I was planning to just stay at the Airbnb, but there wasn't a desk in my room so I thought it was a good excuse to try something different. My host suggested Brighton among many other places and I decided on it randomly.

Some people love London itself. I had a great single day there but I'm not drawn back to it. Brighton is the opposite — I felt like I found a place I could actually live, which is rare. When I was in Aberdeen, it was nice to experience some Scottish life but the city didn't stick with me. Cornwall had some great people, but felt too isolated. Bristol, on the way out of Cornwall for two hours, was nice but I didn't have enough time to do things. Brighton... was just great. I was very surprised because I didn't expect anything in particular — I didn't even look at the Wikipedia page like I usually do with cities. 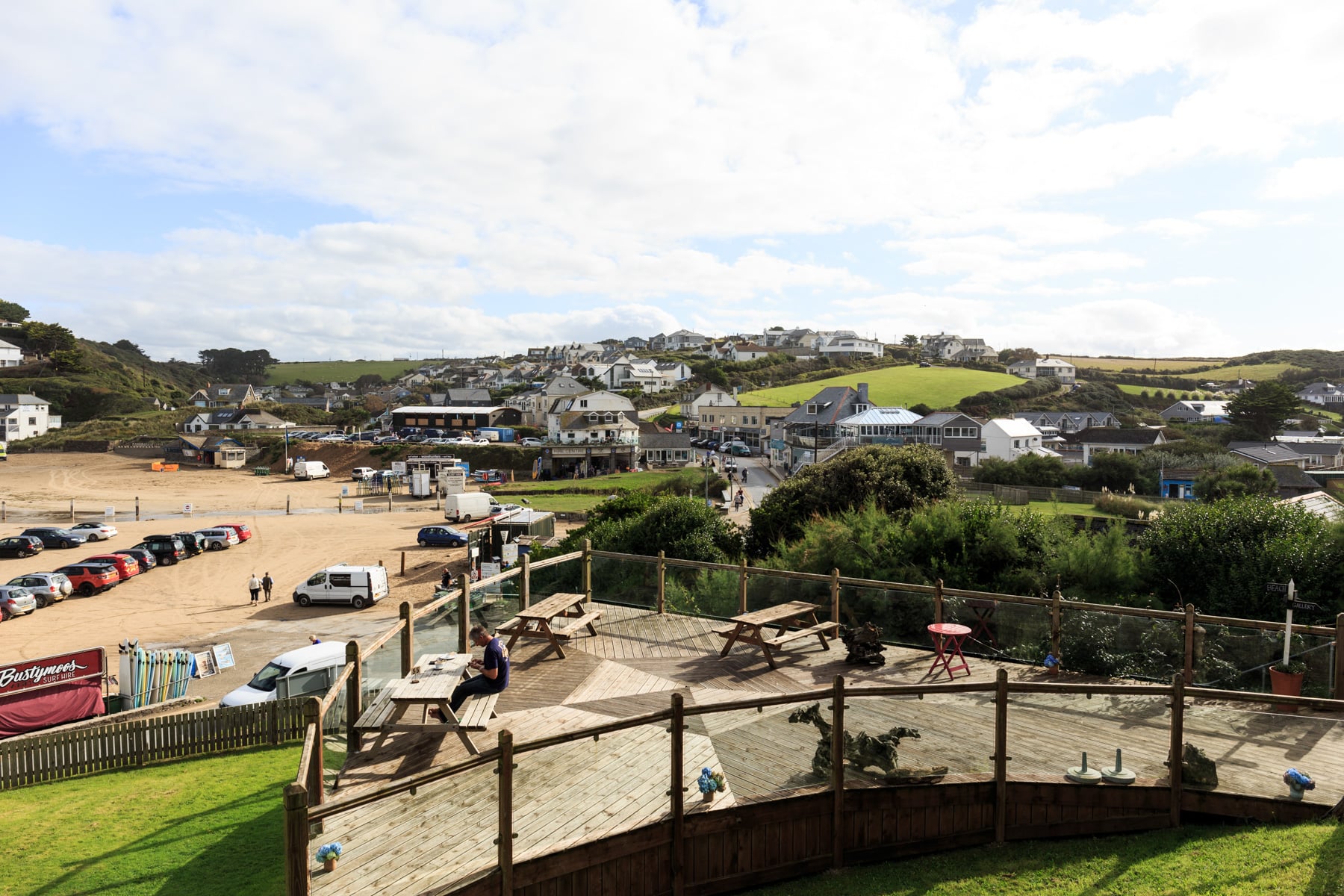 The top reason I'll fall in love with a place is the people. It was hard for me to do that in Thailand because I couldn't have conversations with most of them that were beyond assistance with something. Vancouver, as well as the Island, was an incredible experience because I had enough time to understand the locals and get to know them. I also took photos, unlike today. Brighton combined great people with a city that felt cool, from the train station to most restaurants and cafes I walked by. And for me, cafes and coffee shops are everything.

To start, I went to Three and got a SIM card for the week I'll be spending in Finland, and wherever I end up after that. Then I went to Small Batch Coffee Company on Jubilee. They don't have WiFi so I tethered, did some work, ate a sandwich, and drank a latte (the fun begins). Then, as traditional Jacob goes, I overheard someone talking about how mainstream the music had gotten. Viva La Vida was playing, so I had to defend it. This sparked a great conversation with Tom and his father.

There were a few topics in this conversation, but my favorite one was about the difference between the US and UK in what people do when they are "grown up", meaning 18 years or older to me. There's a certain pressure in the States to "make it on your own" and "get out there". But here, there's not really any of that. Moving back in with your parents isn't a topic of conversation apparently. If I did that I'd get all sorts of former-friends-who-just-want-to-know-things asking, "Oh, I see. So what are your plans now?" in a concerned and somewhat condescending tone. But hey, I grew up in a small town. 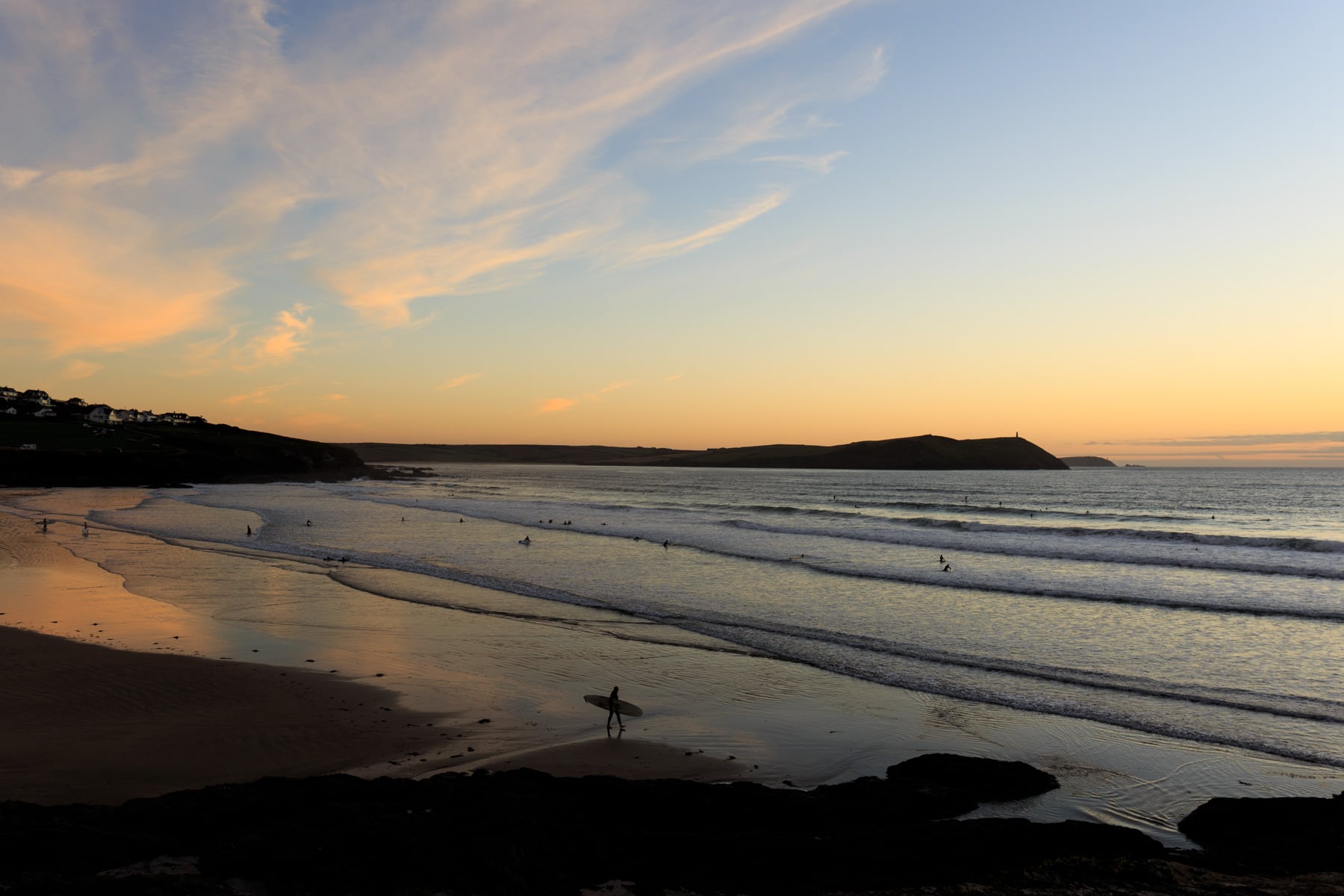 I love talking about such things, but I also had work to do so I asked for a good coffee shop to work in. They recommended Presuming Ed, which, honestly, didn't look that great on Google. But who needs Google when you have Tom's recommendation? So I went there. The wrong way. And I rerouted myself the right way, walking quickly... into Tom. I do love embracing such awkward moments. We chatted a bit more since he was heading along the same way, and split eventually. Then I found out he followed me on Twitter, but that's another story.

Presuming Ed was fantastic. I didn't get a fancy drink, just a rooibos tea as one does. The service was great — such wonderful people. I sat down to a table, then ended up moving to the counter since there were outlets. After much work and other things, I happened to glance at the screen of the girl next to me. She had Lightroom open. So you know what I said next: "I forgot my camera today."

No, I didn't say that. I said I grew up in a small town, not a small cave. We chatted about photography for a bit. Her name is Kitty. She makes weddings look incredible through photographs and has a new website. I showed her GTMetrix and the web inspector. She thought I changed her site. It was great. It's always great showing someone the web inspector, in a coffee shop, after you talk about Lightroom, on a Monday, in Brighton, with slightly more caffeine than you should ever have.

And that's about it. Lots more happened, I just don't have time to share it all and you are definitely confused and tired reading my eerily-caffeinated sentences that were formed when sitting in the most non-ergonomic position possible, which I will regret tomorrow. But first, a flight to Helsinki.

Oh, and what are all those photos? They're Cornwall and its surrounding areas. I didn't have my camera today. You know that.