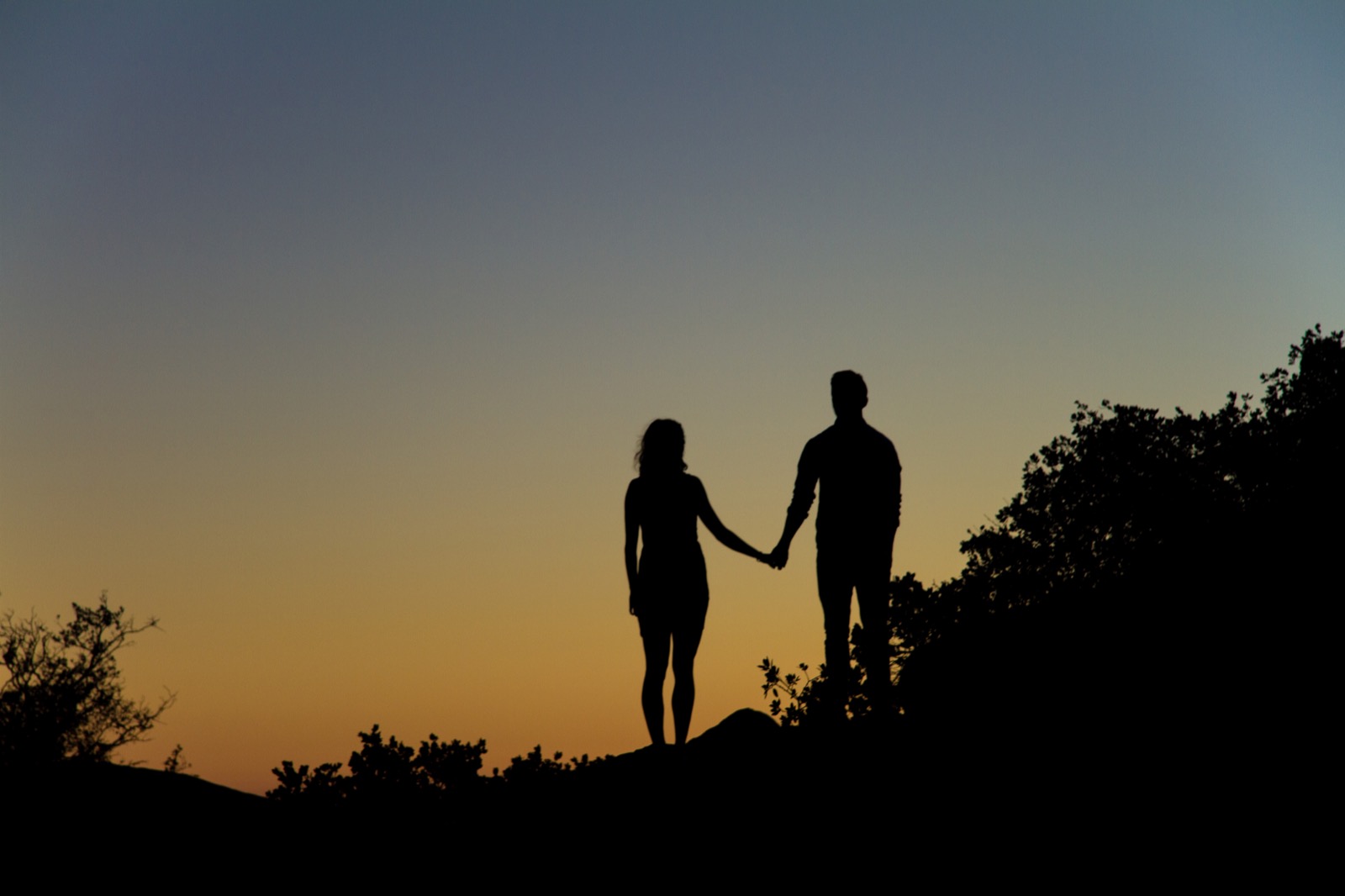 A recent survey conducted by the University of Chicago, Gestalt Research, and Harvard University shows relationships that get begin online are healthier than those in real life, and they are becoming increasingly popular.

The survey was sponsored by online dating service eHarmony and included data from 19,131 individuals who had married between 2005 and 2012. Approximately one-third of these participants had began their relationship on the Internet. According to the survey, 45% of these digital relationships started on online dating sites; 20% from social networks (Facebook, Twitter); 10% from chatrooms; and less than 7% from email and instant messaging.

Strangely, the real world only accounted for 30% of relationships, 20% of which were initiated in the workplace. The other 10% of participants first began their relationships at school, which is a surprisingly low statistic since 36% of 18–24-year olds are in college (US Census Bureau data) and 43% of offline participants went to college.

Online dating is not only becoming more popular among this increasingly-digital generation, it has also proven to be more reliable, according to the survey. 5.96% of the participants who met their spouse online reported that their marriages ended in separation or divorce, versus 7.67% for those who met in real life.

There is an advantage to meeting someone online and then being able to simply tell them you’re not interested with a few keystrokes. Then again, is that human interaction or just your unwillingness to be vulnerable? After all, people need people, whether they’ll admit it or not.

It’s easy to get trapped in digital communication. Instead of using it to maintain contact with people when they’re busy, you can make it an excuse to not see them in person. I’ve even found myself favoring text messaging over calling people, just because it takes less time. But how is that showing that I am devoted to being their friend? It’s just lazy. I wrote a lengthy piece about how communication has been fractured. It addresses the above concerns and more, but this new survey brings processed data into the picture.

The greatest advantage of meeting a person online is that you know everything about them by slyly perusing their profile. There’s nothing to lose — that’s the greatest threat. Maybe I’m a hopeless romantic, but isn’t it more fun to have an adventure? When you actually do things with the person and get to know them, you may find yourself hating ever single moment, but at least that can be turned into a hilarious story for your kids.

“You’re finding someone who is 90% compatible for you before you meet them,” reflected local photographer and dumpster diver (not really) Cody Tuttle. “It’s like you’re putting out your resumé and looking for suitable matches. I think it can be dangerous, but there are agencies who can do something good with it. There’s always a way to work any system, and if you’re a professional at online dating, you’re a creep. But, you know, there’s a certain realness to real life meetings — you can have a connection to a person not just through their words.”

Risking something is vital to relationships, because you can’t learn without stumbling. There doesn’t seem to be as much emotional investment in beginning a relationship online since it’s much easier to abandon it anytime. It’s the same principal as the one-night stand. Not every person wants to jump from one bed to another — some care about having a partner who loves them.

So when it comes to finding a spouse online, how rational is it? That depends on your age. The survey shows that 30–50-year olds with a solid fiscal standing — 40% had an income of over $100,000 per year — are more successful than, say, a recent college graduate with student loans to pay off. Also, Hispanics and males are more successful in their romantic pursuits, according to the participants. That’s only rational, because we know men.

On the topic of online dating, June Laker Paden Rosnau simply said, “Don’t do it.” He elaborated: “I don’t want to be mean, but why can’t you just suck it up and go to a bar to meet someone? You’re desperate if you need to go online. It could be really good if you met the person online and got to know them a little bit, and then after that no more talking online — just in person. A lot of people feel safer being behind a computer.”

It’s definitely easier to get to know someone online, but it’s not exactly exercise for the heart. Then again, where else will you meet that companion of your dreams? You could sort through your friends’ Facebook contacts, or you could risk your pride at the local coffee shop when someone cute sits down a few tables away. The latter sounds like a better story, and isn’t that what love should be? I mean, who wants to tell people, “Uh, yeah, we met online and after a few weeks we got dinner together. After that we dated for a year and got married.” Boring.