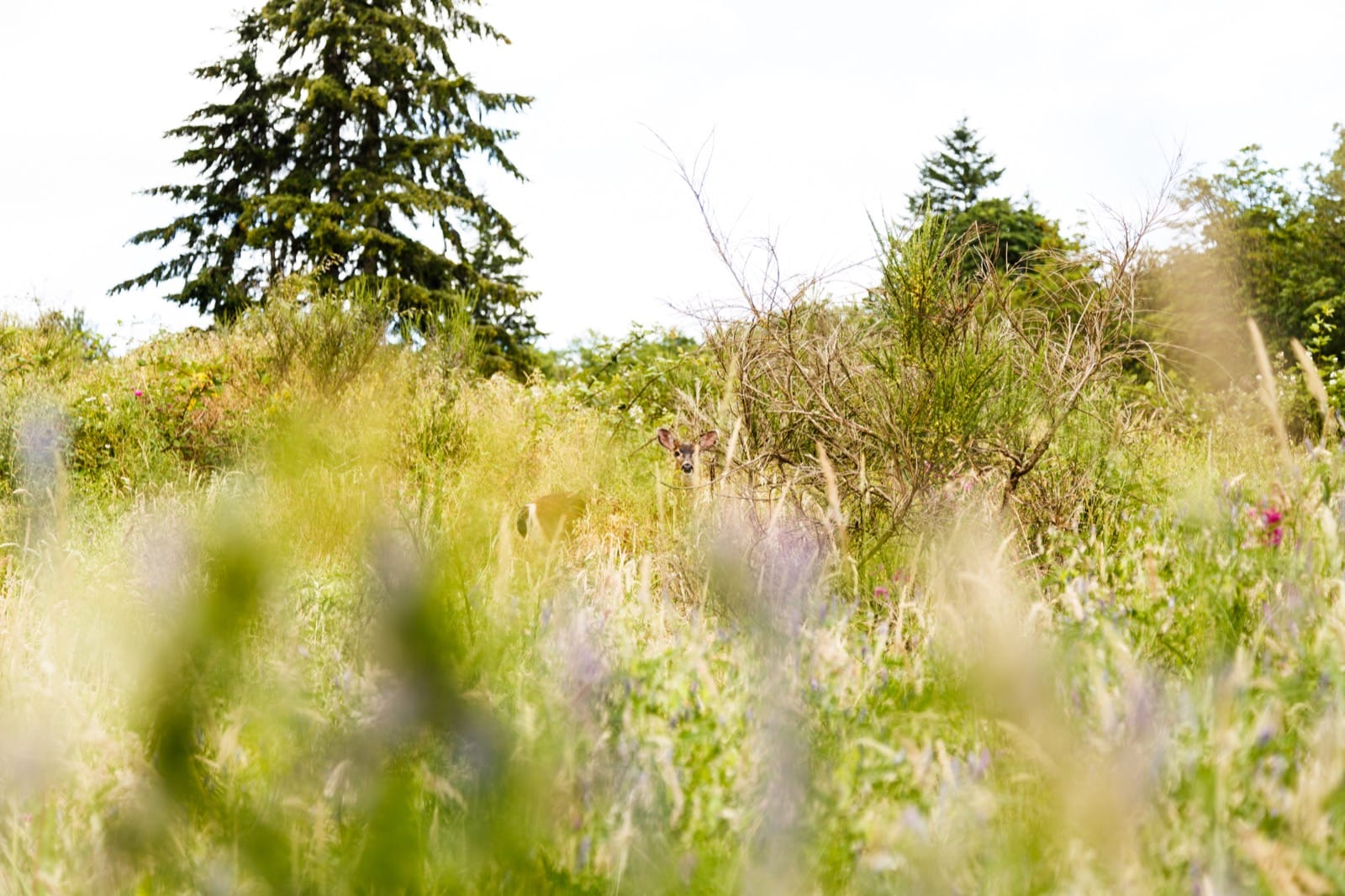 I'm afraid I destroyed my back, or something in it. My left hand has some sort of pulsating pain right now and I don't know if it's because I slept kinda funny last night or because I have been sitting way too much the past few days. I usually write these toward the end of the night, but today's is early because I need to rest.

I was tempted to work from Popeye's, which I had never eaten at until today, but I settled on Starbucks because my data usage is valuable and I'll need it for Vancouver Island. Popeye's was disappointing, which is what I expected. I felt like there could have been more sustenance for $6, and definitely more balance. The people there were really nice though.

Today started off kind of funny. I felt like I got a great amount of sleep when I woke up at 6am, but I hadn't because I went to sleep at 10pm and woke up a few times. I wish I had that traveling sleep immunity thing that everyone seems to, and I could just stay wherever and feel fine. It doesn't happen though. Floors and couches, while mostly flat and comfortable, are not the greatest short-term arrangements for me it seems.

After I woke up, I ate a small breakfast and started work to catch up. I had to take a few breaks because all day my mind was really fuzzy. I don't know if that's because I worked some really long days at the beginning of the week and drove all the way up the west coast or because I didn't want to eat dinner last night.

Oh and yeah, I should explain the dinner thing. When I get somewhere new, it takes me a few hours and sometimes days to get comfortable, so food is a weird thing. I can feel sick thinking about eating, so I have to slowly give myself a chance to eat stuff that isn't, well, Popeye's. I failed at that today and probably feel poorly now because of it. Ah well.

I thought I would take a walk after working at Starbucks, so I drove to the edge of Bremerton and found a deer. That's today's photo.

Tomorrow, the plan is to leave early in the morning and go to Victoria, BC. The ferry takes a while and we want to spend as much time in the city as we can before driving up to Comox, so an early start should help with that. The sun goes down so late here that I can't convince myself to go to sleep, but I'll just have to make it happen. And now I have to go, because the dog at this place I'm couch surfing just threw up and no one is home. Must clean the floor!