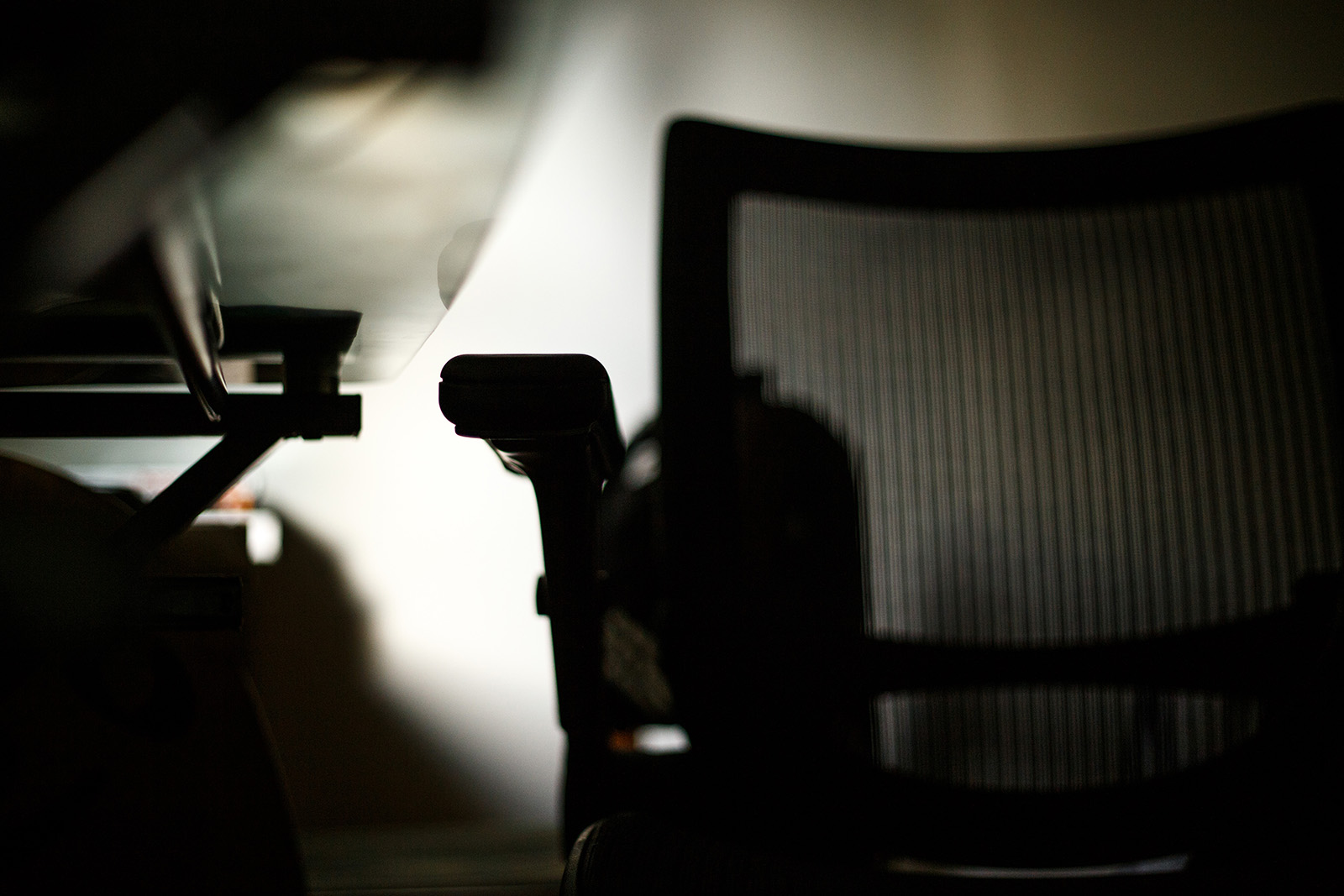 As I said in my last article, I don't tend to edit most of the stuff I publish here. I usually don't want to spend the time reading back through something I just wrote. Since I typically write things straight through, that's what ends up happening. But the process surrounding my last article taught me something: Giving my mind some time to continue thinking about what I've been writing passively is a good thing.

I ended up returning to my project ten minutes later with some new thoughts. That night, I was watching Blue Like Jazz, one of my favorite academic/coming-of-age films, and I thought of something else I wanted to add to the article.

When I wrote about my process, I thought it was the only one I would ever use. With writing — and this is the only thing I'm able to do this with — I've always been one to pick up a new task and only work on that until it's done. I've spent seven hours straight writing something. I don't like returning to the scene of focused once I've moved on to something else; it's hard to refocus on it, which is why editing is such a task for me.

I also left out one key part of my writing process: Backspace. A month ago, I tried to write something new for Papermail. Maybe it was just the caffeine I had earlier that morning, but I felt like it was the perfect time to publish something. I ended up writing three near-1,000-word drafts and scraping them all. I didn't even re-read them. The last draft I wrote ended up simply going in my journal that day. Sometimes I publish journal entries, but that one will never be read by someone else — just like everything else I wrote that day, I see it as a caffeine-induced train wreck.

I have a hard time writing something, scraping it, and moving on. But that day in the coffee shop, I wasn't happy with anything I wrote. Honestly, I'm rarely happy with my writing when I read it a few days later, which is another reason I previously chose not to edit things. The only way I know my writing is good enough to publish is if I feel satisfied with it when I'm finished writing it, because every time I compose something I'm capturing that mood. So of course I'm not happy with it later: the mood is gone.

At the same time, I do think that it's a good idea to let my mind ponder things on an inactive level. Maybe there's a one-day limit to that step in my process.