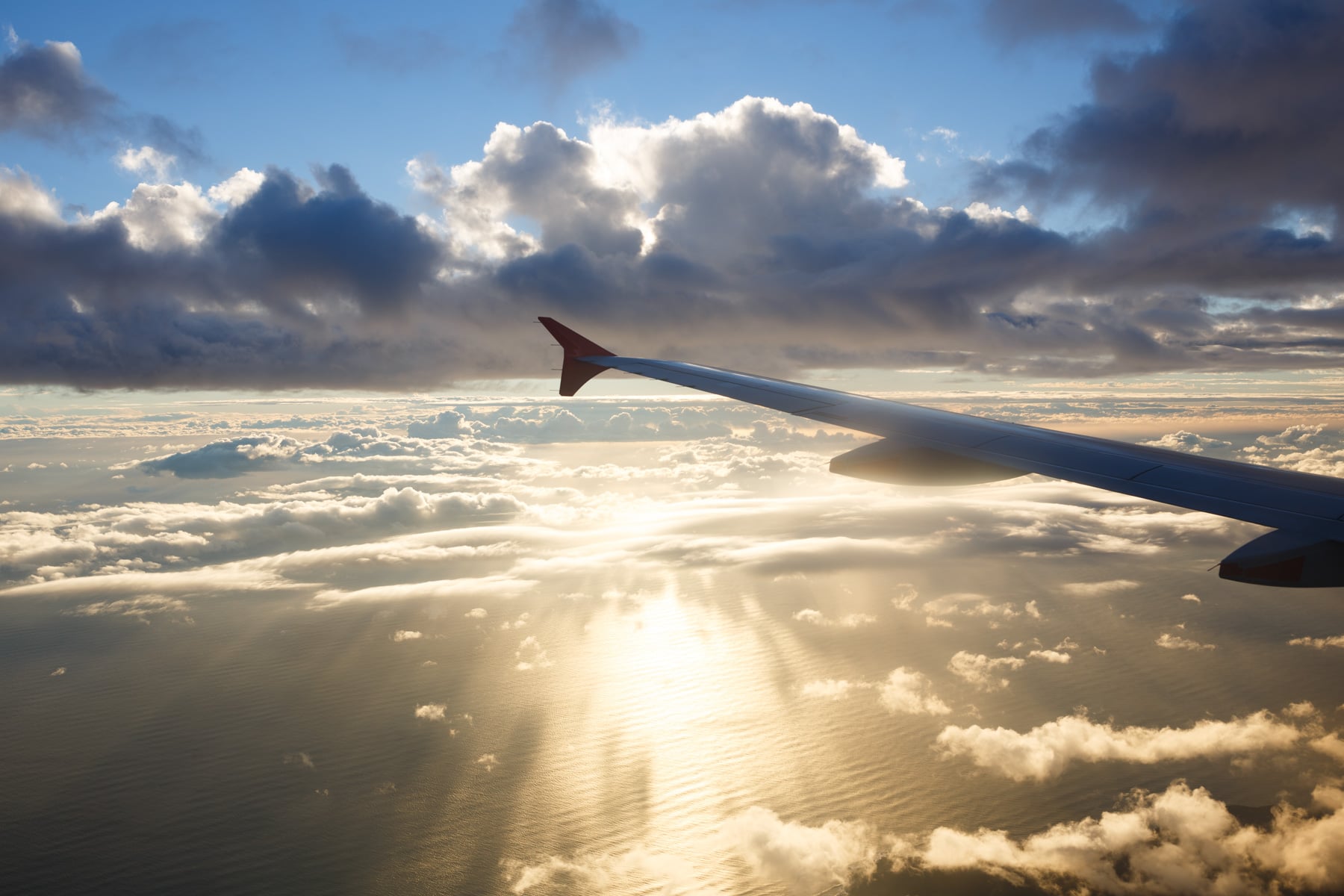 I've been pretty focused the past few years, but somehow this past week has thrown that all out of balance. I oddly can't seem to concentrate on things as well as I did, say, a month ago. I think part of that is the perpetual travel. Let's have a good talk about perpetual travel.

Almost everyone I meet asks me what I do for a living, because that's a common thing to ask. I tell them I do customer support for a little company in Toronto. They ask what customer support is, so I spend about 10 minutes explaining my job and the company to them. They say "Whoa that's cool" in a "I'm sure it is cool in some circle somewhere that I don't understand" kind of way. So sometimes I change it up and say I'm a photographer. Whatever I do say, traveling always comes up, because it's why I'm here, beside this person.

There's a romanticized idea of the nomadic lifestyle, and traveling in general. It's always seen with rose-tinted lenses. People think it's something they'll never be able to do, so they ask about it and often can't stop saying how cool it is and how great an opportunity I have. And I do, but hey let me just tell you: it gets exhausting. I've been changing cities just about every week, mainly because I felt like I had to see it all. That's about to come to an end.

As great as traveling is, city hopping on a weekly basis can wear you out. I've felt bad how much time I've spent at the Airbnb the past few days recovering from meeting new people almost every day of the past month. It doesn't feel productive doing that kind of stuff, and moving at a city hopping pace means you're used to always doing stuff. But I am still an introvert at heart, and that heart can get damaged trying to be an extrovert every day. Even a day of rest isn't enough — I'm fatigued at this point, and I need about a week.

So I'm taking a week off! It'll be my first bit of time off in my year and a half at AgileBits, because I really do love the job. The thing is, when you get into a slumber, whether it's from traveling too much, working too much, investing in other people too much, or whatever, you have to step back for a bit, otherwise you'll be halfway committed to everything, hoping it works, feeling bad for not doing more but not actually wanting to do more. And that sucks. That's not where you ever want to be.

And the luggage disappeared

Brief intermission here for what happened this past weekend. I flew from Auckland to Sydney on Sunday morning, and my luggage didn't make it on the same flight. Jetstar requires you to check any luggage beyond your backpack, which I hate doing, especially with my tidy Pelican case, and even more so because of stuff like this. The case was delayed. No worries, I said, I'll be at my Airbnb waiting for it this afternoon. They told me it'd be on the next flight. 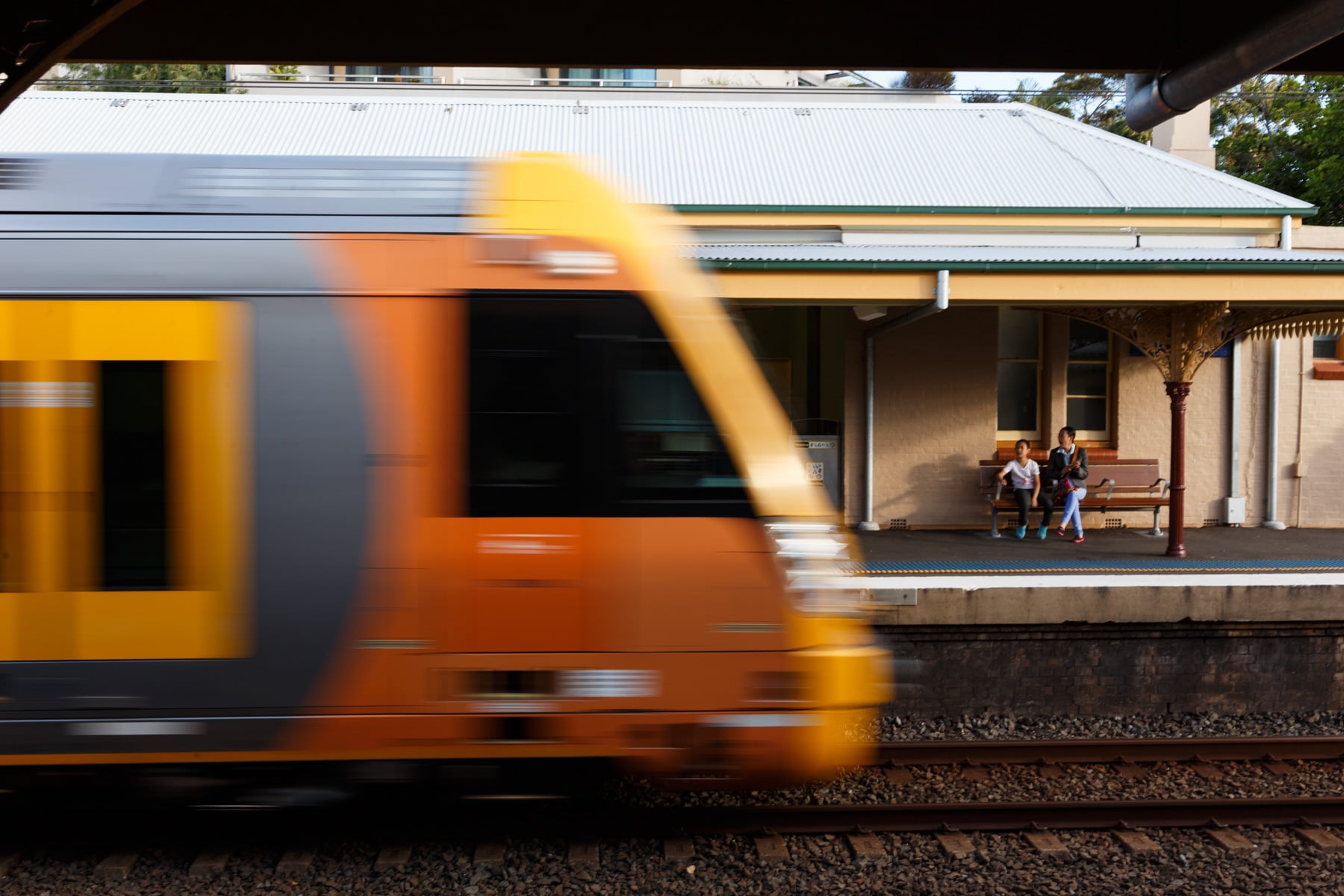 Except when I called to check in Sunday night, they didn't know what flight it would be on. They didn't think it left Auckland yet. Being a brave soul with one t-shirt, I grabbed the toothbrush my wonderful Airbnb host supplied me with, did the brushy thing, and went to sleep. Still nothing all day Monday. When I called them to check in, they said they didn't know where it was at all, which was comforting.

Then Tuesday, the Airbnb host offered me some of his shirts to wear. Such a great guy! Still no luggage in the morning or afternoon. I called again and they said it was sitting in Sydney waiting to be delivered and they'd expedite it. When it finally did arrive, the courier said there were several hundred bags waiting to be delivered. And I kinda felt bad, because that's crazy and I'm a lone traveler who would have been okay without mine. Then I grabbed a fresh pair of socks.

All this would have been fine if Jetstar could communicate what was happening. There were no updates on the situation though. I didn't even know where the bag really was, and it didn't sound like they did either. Communication is a good thing, folks. Try it.

Travel, yes. Perpetual travel. My luggage is lost and it's a big issue because that's everything I need on the road. It's my home in a thick plastic shell. As great as all this has been, I think the time of city hopping is coming to an end. Next week I'll be in Melbourne, and I'm spending three weeks there before returning to Vancouver, and then home in California. Just spending a week in a place is enough to understand it a bit, make a few friends, and then leave for ... well, no one knows how long.

Later this year I'm going to try something new. I want to spend late July to the end of September in Toronto. The film festival is happening, and I've got one-way airfare from there to Berlin in October. Then I'll make my way up to Copenhagen and settle down for the winter. At least that's the idea, but it could all change. I do know it won't be a city hopping expedition, though. I'll stay in one place at least a month, then travel to other cities for a day or two perhaps.

Or I'm completely wrong and a week off of work will refresh my whole life. We'll find out.