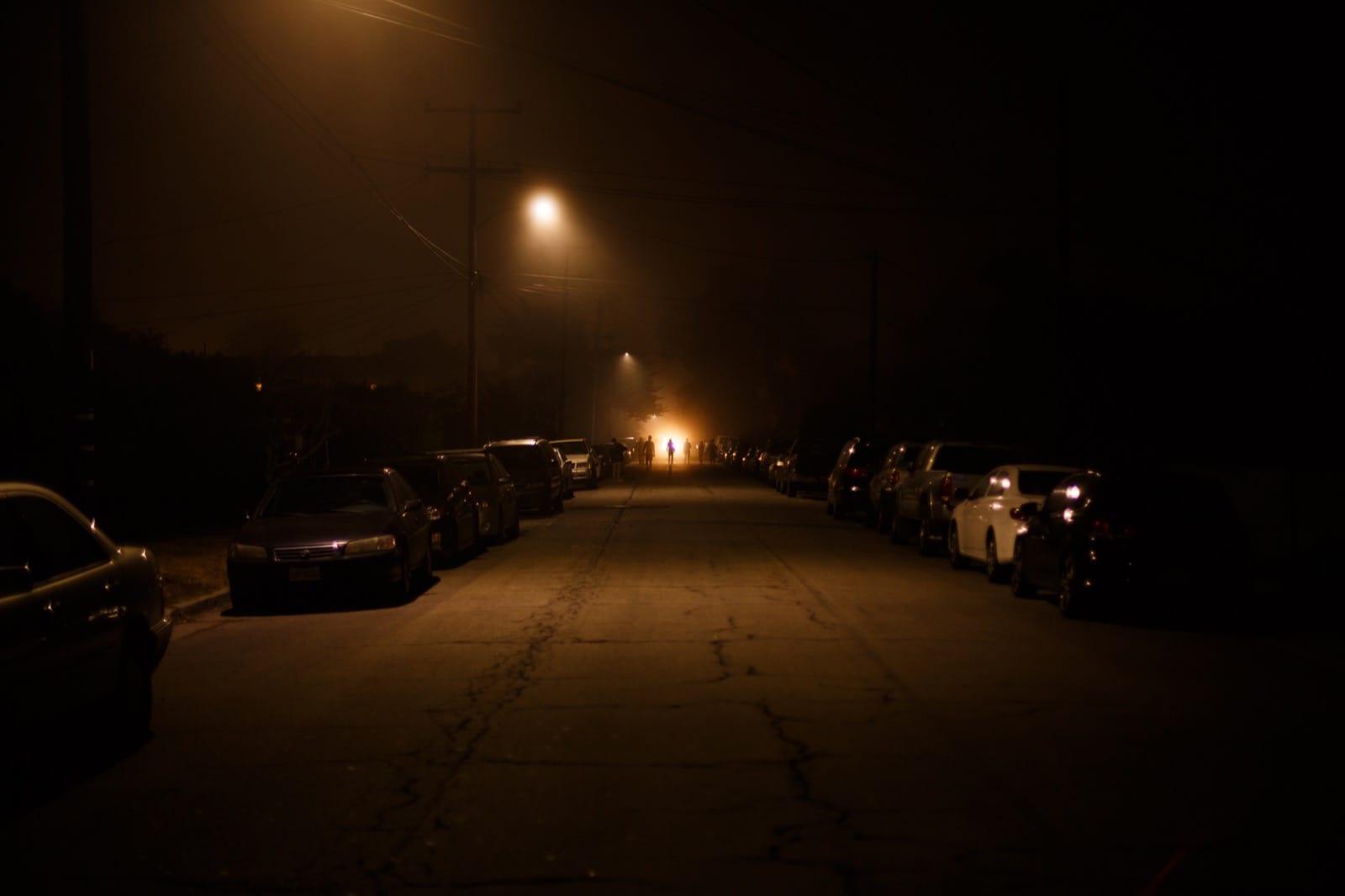 I'm going to miss this place. Right now, though, I just need some sleep.

I said I would write these every day, and that's what I'm going to keep doing, even if it's 11pm and I got six hours of sleep due to localized snoring. You know what I mean, roommate. You'll read this one day and see.

I've been in Isla Vista, California for the past two years. I am one of the few people who didn't move here for the party scene. It's quite elaborate, and if I did party this would probably be the place I'd do it, but I came here to try something different than the small mountain town I grew up in, and attend Santa Barbara Community College. It was a surprisingly awesome two years. And, rather sadly I suppose, better than the past 19 of my life.

The time has come to move. I found this out four days ago when I was praying about what to do next year. I've been worrying about the next year of my life for the past few months and it's been quite a weight. Sunday I may be free of that for a bit. Then I'm traveling indefinitely, I guess. The plan is to move all my stuff to my parents' house (free storage is way better than $300 a month), then drive to Tofino with a friend, then hopefully drive across North America alone and write lots of stories about it here.

I'll write a lot more about that in the future since it is the future. For now, I need to address what I did today since it was a workday and that's why you're here. I was tempted to wake up at 4am when a breathing obstruction and common cause of sleep deprivation awoke me from my spectacular slumber. Though honestly, I think it was the moving and packing adrenaline, which is also keeping me awake right now. I eventually got back to sleep later on, then rolled into the shower and did the one thing most humans do in the shower. Then I went to Caje.

So, if you don't already know, Caje (or CAJÉ) is the coffee shop in Isla Vista. I've spent countless hours there because it's three blocks from my house, has delicious hot chocolate and oolong tea, and beautiful faces frequent it. Far too many beautiful faces. I usually head here in the morning for hot chocolate and a bagelwich or the afternoon for a strawberry lemon smoothie when I'm out of energy. I had two five-dollar coupons since I've been there so much in the past few weeks but I didn't know that until after I got my hot chocolate. Thanks, Square.

I spent a few hours at Caje doing work and was interrupted by Mac, a friend who's the frontman of FMLYBND. They were playing a show this afternoon at the Santa Barbara Bowl and he wanted to know if I was coming. I said no, because truly I did have some work to do and the show started at 4pm. But as with some things, I could do it later. So he put me on the guest list and I went. It was a great show — I just wish more people showed up for their performance. The one that followed was... less great. 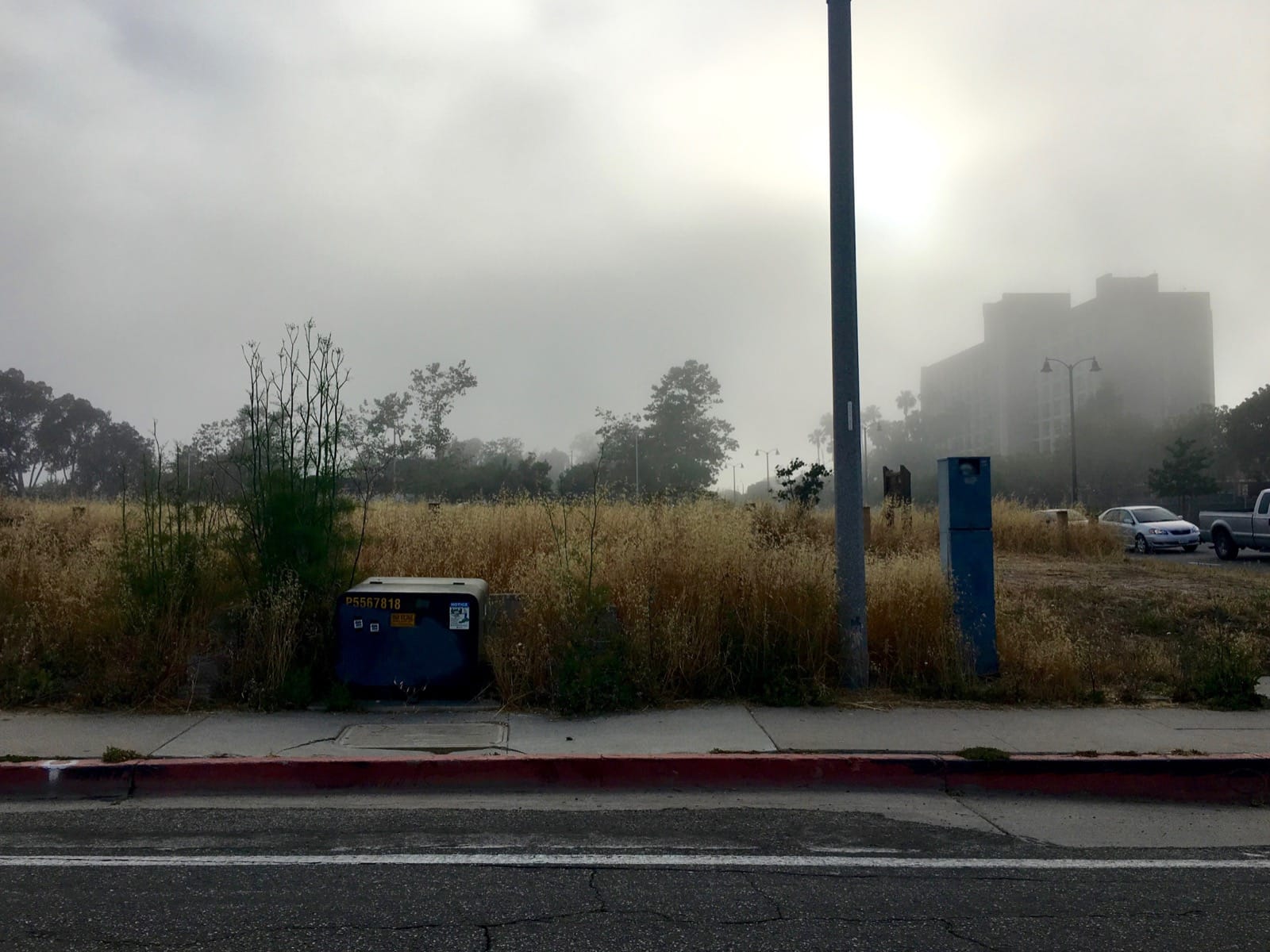 But the day wasn't over. It should have been, and I should have taken a nap, but I went home and finished work, then got sushi with a friend. I had to show him Adam Young's "Khumbu Icefall" because it sounded so wonderful on the new head unit I got for my Golf (which, by the way, is quite affordable and very awesome). Then I said goodbye to him, because it'll be a while before I'm back here and he's been a good friend. His name is Mark.

And then, because I can't seem to say no to people, I attended a game night at the girls' house next door. We played mafia and it was awesome, but I was fading the whole time I was there and that was two hours ago. So that's the end of Reach 3.