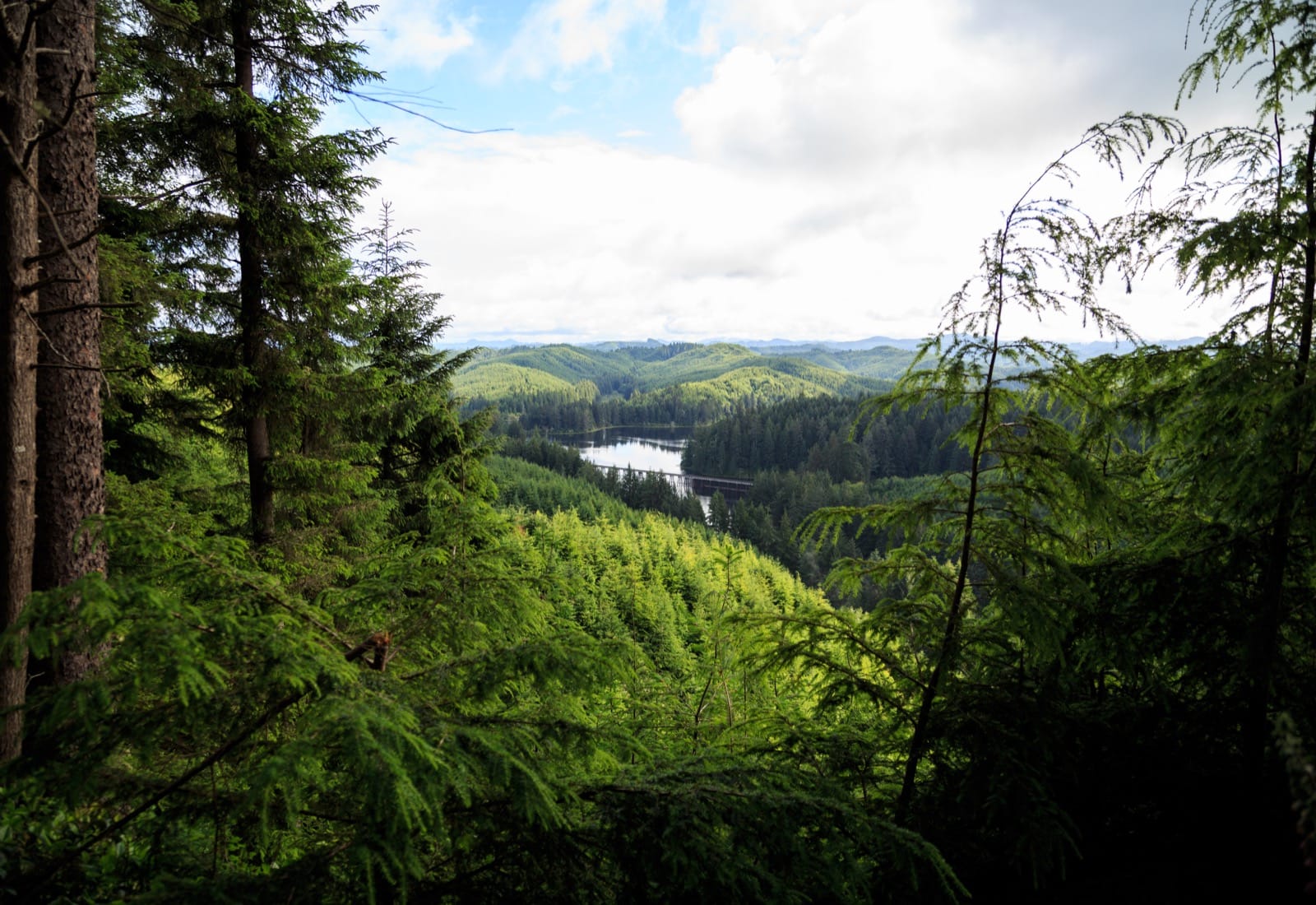 I shouldn't even be writing this. I only got about two hours of sleep last night and I haven't had anything to eat since just after midday. Right now I'm at my co-road tripper's friend's house in Bremerton, Washington. My stomach is making noises saying I should eat, but my eyes just want to go to sleep. It's been an incredibly long day.

We camped next to Umpqua Lighthouse last night and my friend insisted we should get out of the campground early so we didn't have to pay. It worked, I guess. Until we get fined later. We also discussed our Canada border crossing plan, because everyone needs one of those. I booked a flight to Reno, Nevada in the beginning of July since I'm not staying in Canada for too long. That's the cheapest near Mammoth and I'll just get a ride back from there.

I didn't publish anything yesterday because there was no internet within several miles of the campground and I eventually gave up with 1x.

Today I learned something pretty important about myself. I really didn't think about it much before, but it sure hit me with this day's madness. I'm used to being alone most of the day, even if I'm in a coffee shop doing work (which isn't really alone but also not with someone). Yesterday and today I spent all day with my friend, aside from bathroom breaks and stuff. That's mostly because we were driving all day. Boy is it hard. Driving, yeah, but being an introvert I'm not used to spending that much time with anyone. I was starting to get a lot of anxiety toward the end of the day. I haven't had dinner because I didn't want to go out and get food with people. I just wanted to sit here in peace and pet our hosts' two wonderful dogs.

That sure was enlightening. Now I'm going to be the bad guy when I tell people no more often. I just can't handle it. If you want the quality Jacob experience, it can't be the guy who gets very little sleep and spends a ton of time with other humans. Sounds marvelous, doesn't it? I don't like being in close proximity to people for a long time, though. It takes a lot of my energy because I want to be considerate of them too. The poor future girlfriend who reads this is probably nodding away.

That's all I can do for today. I'm going to head off to sleep and hope this -18°C bag doesn't give me a fever.