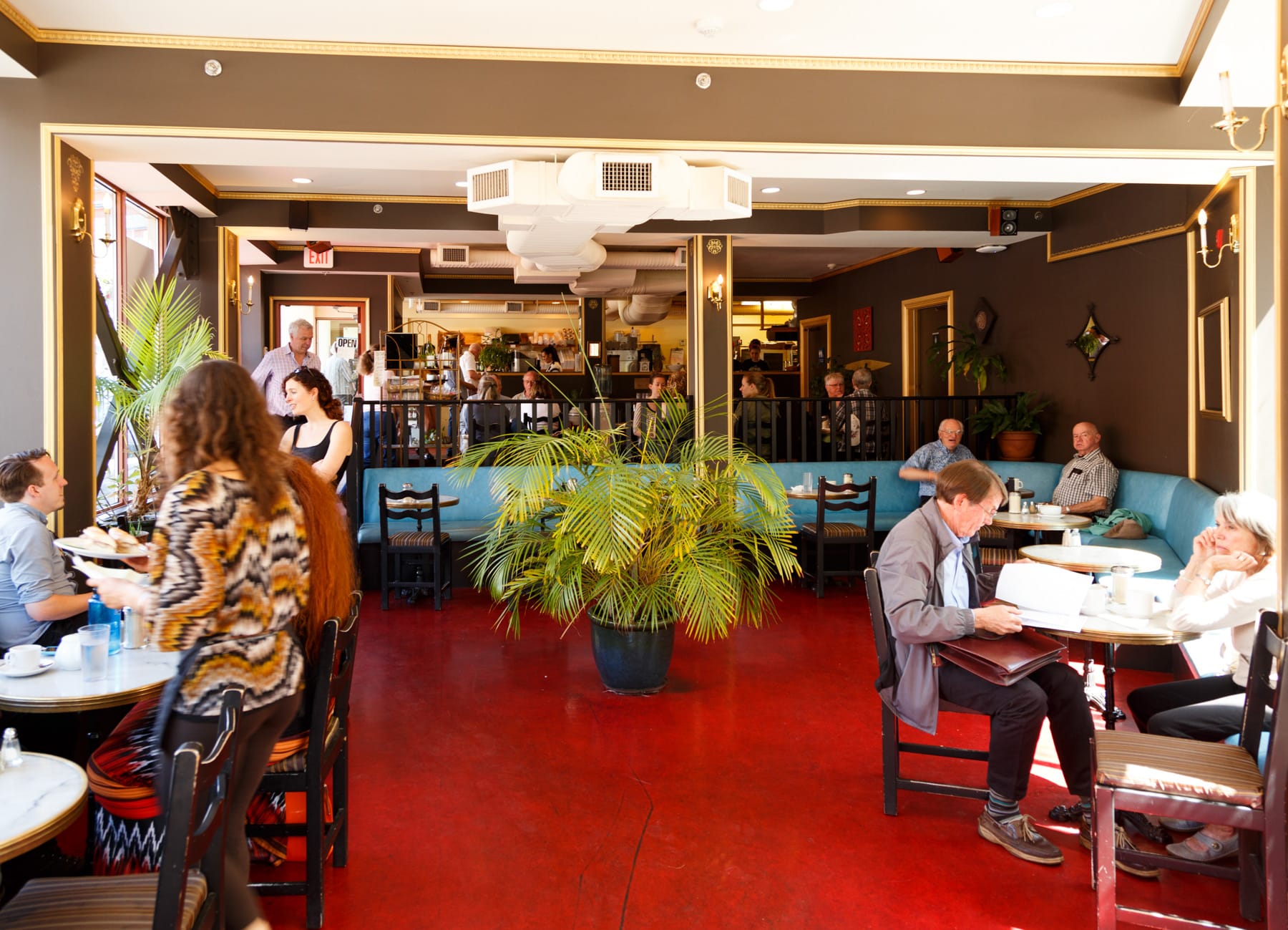 My ears are still ringing. I just got back from the Gold & Shadow show at Queen's Hotel. I had a wonderful time, but as with most post-rock shows that I attend with no earplugs, the entire decision is now questionable. Some Helios should heal things while I write this though.

First off, something a bit meta. Yesterday I was thinking about these updates, blog posts, daily reaches, or whatever I decide to call them. They started with the concept of doing two things: Working from a different place every day to show myself the value of a remote job and talking to one random person in that place. I've done that every workday since I began two weeks ago, but I'm not sure about the way I've styled this. I wanted it to be like the journal entries I used to publish, but with a goal instead of a wandering mind.

This daily project has done well at not being as wandering, but the goal isn't defined that well, and I think that's just because I don't know what it is yet. I'm not satisfied with those two items each day, and I could genuinely write about my whole day if I had the time. I'm sure it would be a great exercise for me, but I would never read about someone's whole day so I don't want to spend my time crafting such a thing for you and anyone else who comes here to read inspiring things. I want this to be the balance of normality and eccentricity. It should be something I would be inspired by reading, something that would make me want to do the same thing, like one-second videos for a year and Sleeping At Last's 36-track LPs.

Since I still don't know what this is, I'm going to jump into today and keep trying things. Going forward, though, I'm only posting the highlights of the day. That doesn't mean only be the good things, but I'm not writing everything I did in a day either. That's just mundane.

Today started with... wait, I'm not doing that anymore. Today's café of choice was Mon Petite Choux in downtown Nanaimo. I wish I got food because it's supposed to be fantastic, but I was really hungry when I woke up and didn't want to spend my remaining hunger and warmth biking down to the café at 7am. Besides, they open at 8am. I did get some pull apart bread, which was pleasant but not too special. I even got a latte since their coffee came recommended. The milk wasn't steamed that well though. It wasn't terrible, but certainly wasn't as good as Regard or what I would expect from the images on Google. 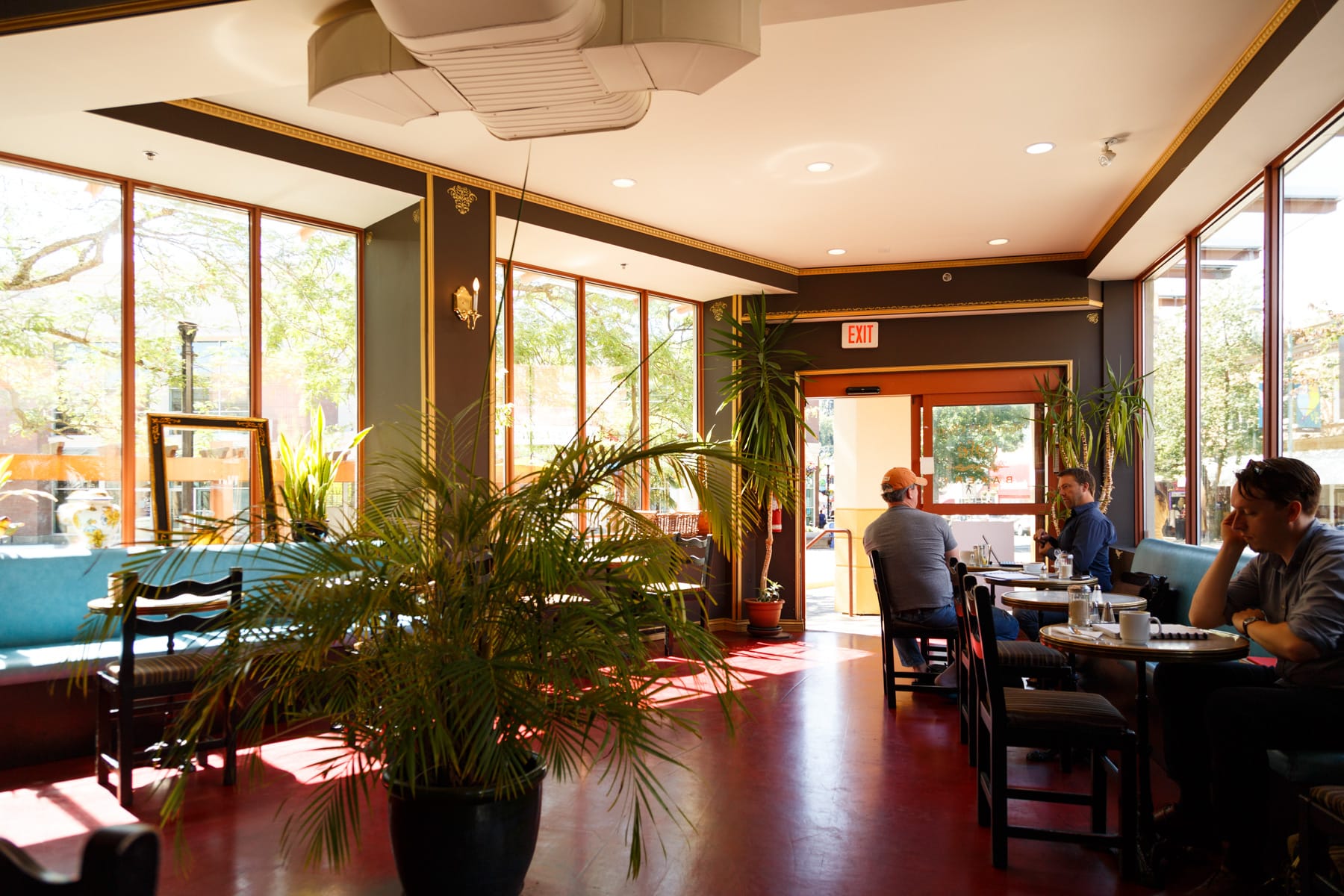 Right when I sat down with my latte and bread, I noticed the wifi was locked. What a grand opportunity to ask someone for the password. To my left, a gentleman sat appearing that he hiked often, but sadly had a thick Dell on his table. He gave me the password, which is wesleycafe. I had to respond with, "As in 'my dear'?" He was confused for a minute, but he got it. Smart and cultured man, he was. I asked him why he had a Dell, because that's what you ask people who have Dells, and he said it was for work. I knew that already since no one just buys those thick ones when they're skimming deals online, so I asked where he worked. He contracts for some geology companies in the area.

I have an interesting history with geology. It's really not that fancy, I just took a course in it two years ago and I feel like I know more about it than normal people, because normal people don't invest time in such things. I only took the course because I needed a physical science and the lab included with this one sounded compelling. The lab was terrible; the class was all right. One classmate in particular kept trying to get me to go on the yearly geology field trip, which I happily refused when I discovered it was in the Eastern Sierras, where I grew up.

I learned lots of things in that course, including how mountains are formed (which you need to take a course to learn). This was a great topic of discussion with my newfound geologist friend at Mon Petit Choux. Only it lasted about two minutes. I mentioned that I was looking out from Nanaimo's harbor yesterday and how fascinating it was that there were mountains right there. I knew why this was thanks to my course, but all I could think of was the word uplift and something about tectonic shifts. So that course clearly didn't do as much for me as I thought it did.

After I got settled, I was hoping to get to know my Canadian geology acquaintance more over the next few hours since he said he'd be working at the café too. But the one set of power outlets in the room didn't work, so he and his wife, who joined him shortly after I met him, had to leave.

That is the great story of the first encounter I've had with someone who cares about geology outside of college. Maybe I'm just not meant to be a psuedo-geologist. Ah well.

Today was powered by Kiasmos, a strange Icelandic electronica group that my new Nanaimo friend Brandon send me midday. Combined with caffeine, anything can be accomplished.