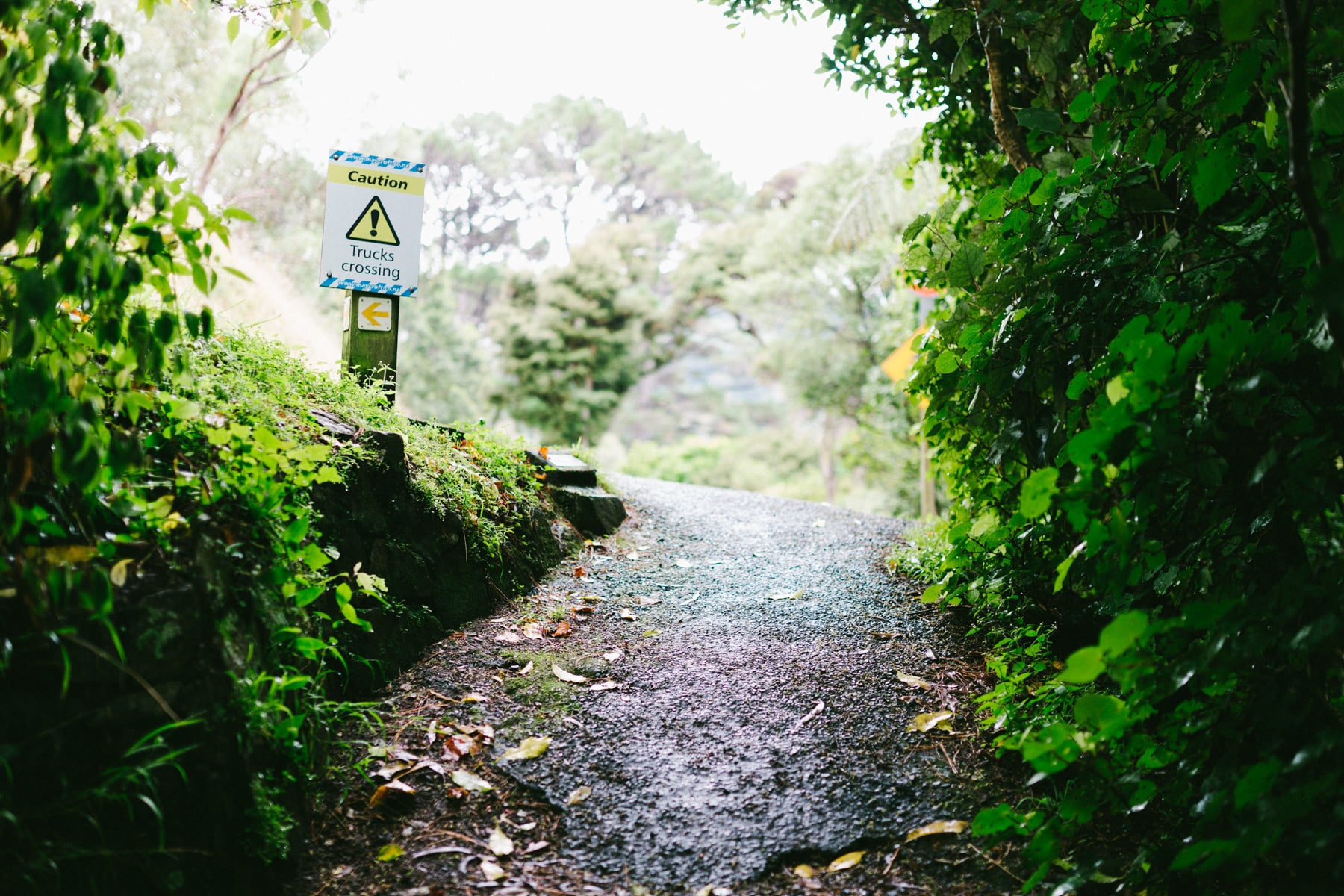 Cafés in New Zealand are obsessed with eccentric sandwiches you need utensils to eat. They even give you a serrated knife and fork. The one I ate today had oil drizzled on top of the bread, so picking it up was out of the question. They also love eccentric toast here, which is something people complain about San Francisco having but no one brought up the lands down under. At this "more affordable" café I'm in, you can spend $15NZD on a bit of toast with salmon, which would cost $7-9CAD (they're nearly equal currencies right now) in Vancouver, an expensive city by North American standards.

Even in Amsterdam, sandwiches larger than this were around €7. I spent $13NZD. I really don't understand it. This is why I buy sandwich ingredients for the week at New World and make lunch at the Airbnb. Mustard-lathered pieces of bread don't particular interest me, and baguettes don't seem to exist here.

So that's the story of finding what I usually would eat for lunch. Now on to a short letter about how I feel when I see backpackers.

You guys are impressive! Seriously, ~40kg of a pack that's nearly your height is an incredible feat for any human. But walking around the center of a city with it is just madness. Why you do it, I don't know. You certainly don't need your sleeping bag while you grab coffee. Perhaps the hostel you're in isn't a safe place for your gear, and I'm sorry. Airbnb is typically cheaper than most hostels, you'd be surprised to hear. You also get better sleep, and you meet locals.

On that topic, I've really wanted to write about the way I travel and why I prefer it to being a usual tourist.

The Penderworth travel philosophy, in brief

I grew up in a tourist town. When I would meet people from Los Angeles or any other metropolis in America, they always say "That must have been an amazing place to grow up!" It had moments of amazement, but people came and went a lot. Friends I grew up with left, and any I made after that left after the winter was over since snowboarding and skiing weren't in season anymore. I worked in retail for a bit and also as a barista, and I grew to dislike tourists. They were always embellishing our community in some way and the pretty things they thought they were seeing weren't really so pretty. 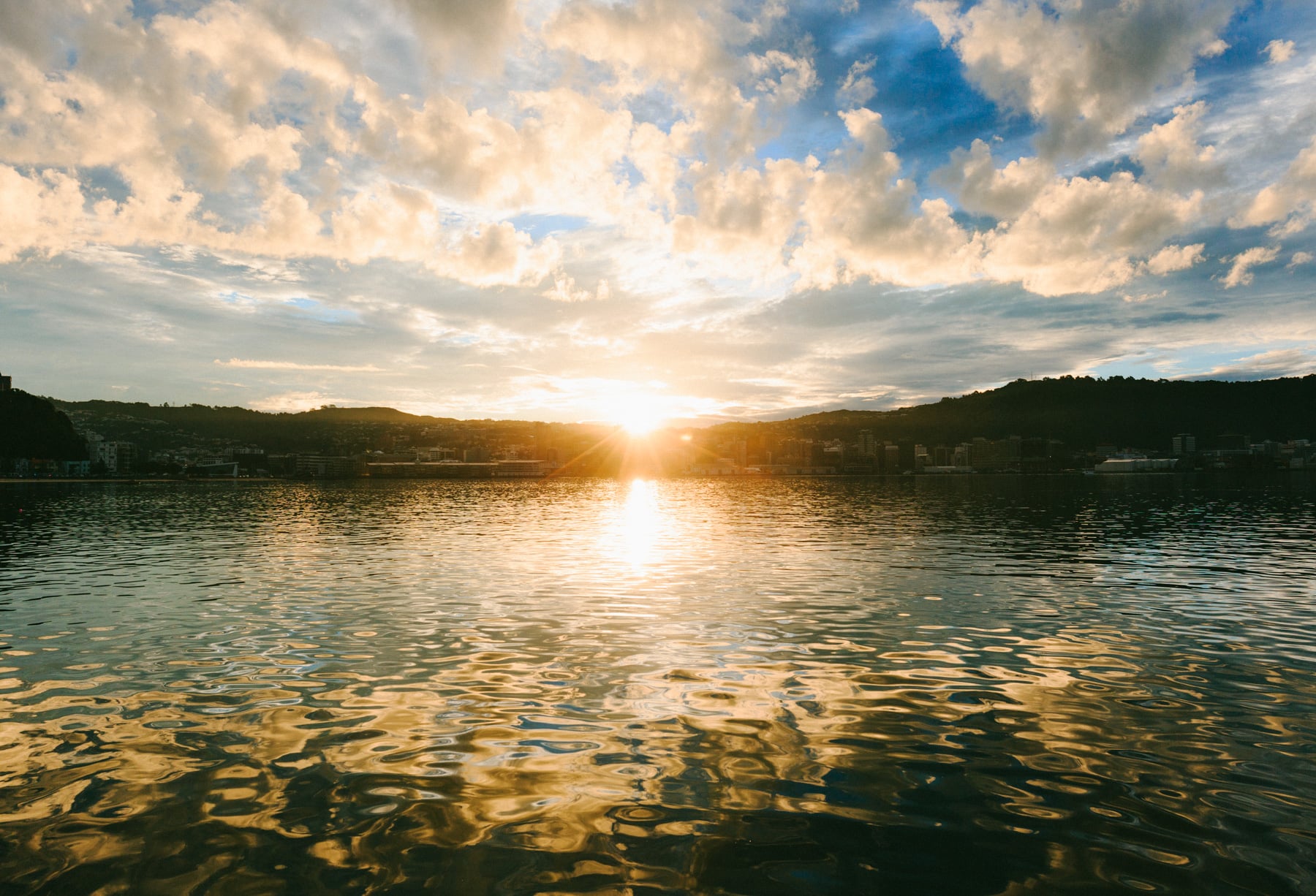 I've always been one for authenticity. It's a core part of my personality — I created the name Penderworth because no one in the world had even used that word before, and it is me and only me. As I began to travel last year, I saw so many people take the same path as me. The same photo as me. Stay in the same place as me. It got a bit boring. I was traveling alone so one perspective could have been that I had people alongside me, but the way I see it is we're all doing the same thing, and I want to do something different.

Whenever you do something different, people wonder what is happening, especially if you're confident about it. They ask why you're doing what you're doing, because it doesn't make sense. They ask why you didn't get a degree and why you don't work in an office and how you travel all the time. Then at the end of the conversation, they want to do the same. With everything except living like a local. They still like being the oblivious tourist.

A big reason I'm not a tourist is because I travel for the people, the individual souls who make up this wonderful planet. It's fun to see gorgeous architecture and landscapes and art and museums sometimes, but most of the time I'm happy meeting just one person who can give me a new perspective on bits of life I didn't even think about. Staying in hostels and doing the tourist thing very rarely gets you that experience, because you end up getting caught up with fellow travelers instead of locals.

"But how do you meet locals?" people will ask me. I've written about this in my past posts from The Reach Project, and to wrap it up I'd say:

And I'm an introvert. I have plenty of alone time to plan these things. 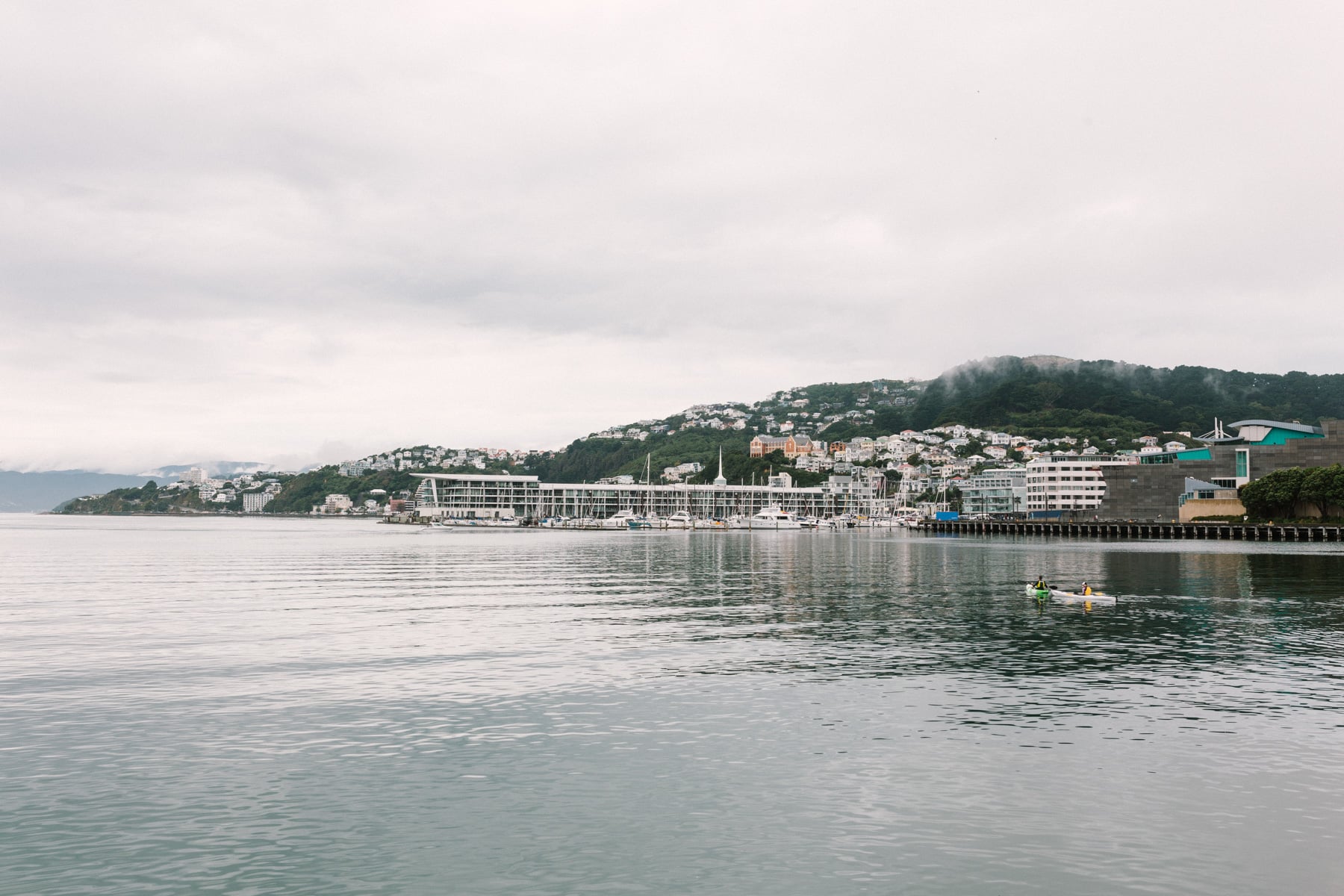 Back to the philosophy bit of things. Traveling to meet locals and do local things is awesome because:

To me, this is the definition of travel. I will one day spend some time in Paris, and I plan to use my knowledge of French even if I sound absurd, look at the Eiffel Tower for a moment but not take a single photo of it, go on a date with a Parisian woman, and every day push my way through the "oh he's a tourist" wall that every barista, waiter, and chef puts up. Because I'm here to understand you and what it's like to live in Paris from your perspective. That's just one perspective, though, so I have to be ready to meet a lot of people if I want a full picture.

None of that goes into language barriers. Those are another post entirely. I'm going to end this for now, and hopefully one day write a dedicated page here on The Reach Perspective or something.