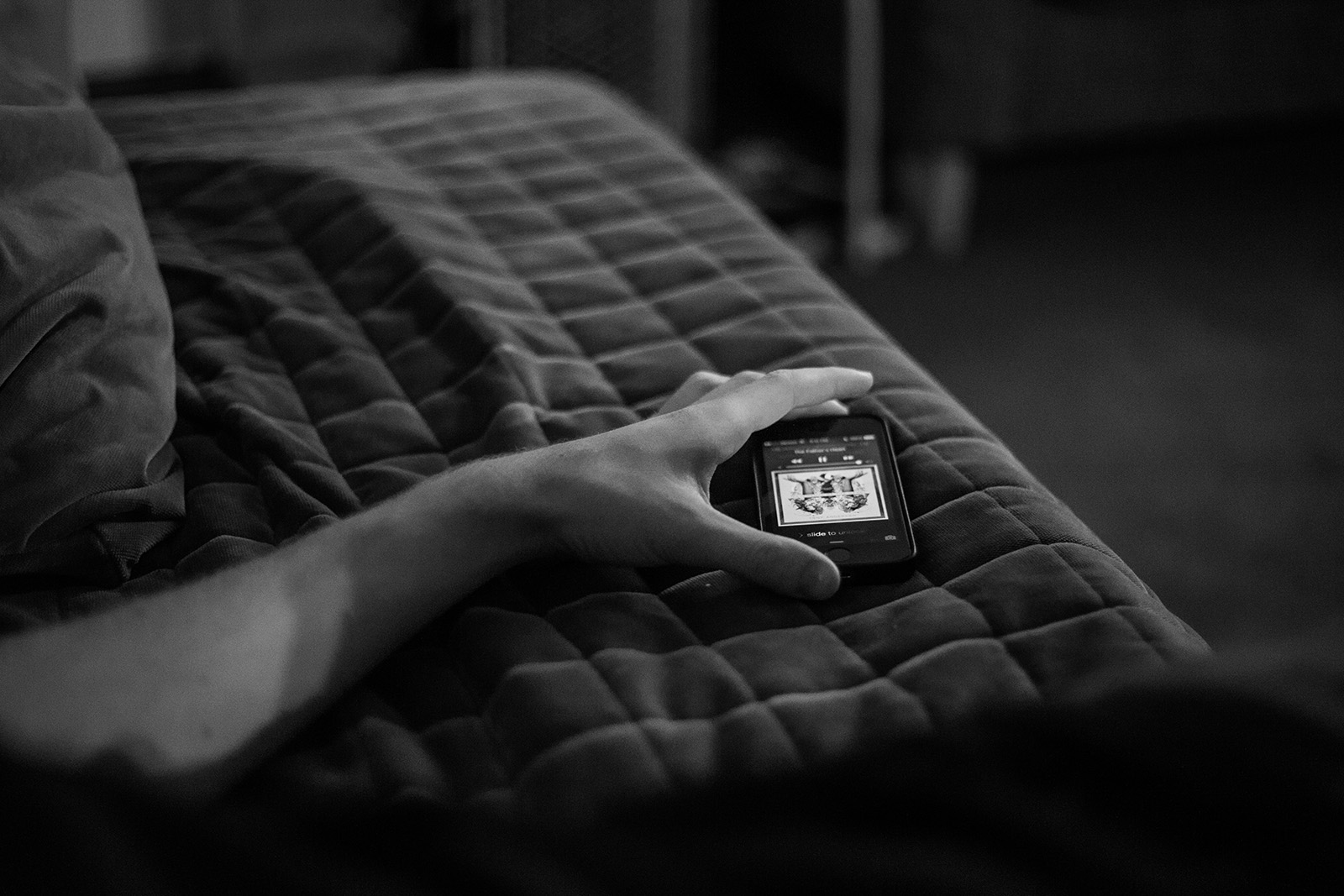 I just read a fantastic excerpt from Daniel J. Levitin's new book, The Organized Mind. In his concise writing voice, Levitin tackles the neurological issue of multitasking, something that can be applied to nearly all of society today. And I agree with him. Completely.

I haven't read anything all the way through in a while, at least not on the Internet. I usually give up halfway, assuming I know what the rest of the passage will convey. That's sad, because I enjoy reading ideas and thoughts on topics relevant to my life, as I'm sure most people do. But I am unfortunately as prone to the same now-powered sensation as the rest of the Internet. I start reading the article and want it to end mere seconds later. I've gotten into a habit of picking up and "queueing" tasks rapidly so that I may pick up new ones and queue them as well. I like to juggle all the tasks before I begin concentrating on a single one, which never happens. It's not exactly healthy.

Right now I'm reading three books. I'm near the end of one, a third of the way through another, and halfway through the last. The other day I decided it would be a good idea to stop listening to music or a podcast while I read. I get tempted to finish all my tasks at once so the day is over — not that boredom is entertaining either. In fact, boredom is so unentertaining that I stare at my phone for a few hours looking for something to do. Just looking! I never actually do anything, I just think about it. There is indeed a certain rush you get when you're close enough to sensory overload that it's comfortable.

Distractions are everywhere for me. When I was reading Levitin's excerpt, I found myself thinking about finally writing something new for this poor, neglected site. I found myself thinking of who I should share it with, far before I was finished reading it. I had to restrain myself from creating an outline in my head — no, I must do that now, as I write it, I said. I refocused and finished the article. But the fact that I had to do that at all is rather sad. It's as if nothing really takes up 100 percent of my attention.

A few years ago, on a visit to Pinecrest Lake in August, a friend and I were talking about the art of conversation. He said the greatest thing he had learned on the subject is that it's not a good idea to express your thoughts on something immediately. He said rather than interrupt someone with your seemingly-important thought, you should save it until the end of their thought. He said only something valuable would stand the test of time.

I tried his technique. For years, actually. It never worked for me. I noticed I started having more shallow conversations because I always forgot the interesting bits I meant to use when I started talking. I found that most of the conversations after that point were actually less meaningful than the ones before. While the other person may have felt more honored, they may not have been nearly as interested or entertained. I always ended up jumping to a new "good thought" and, by the time I had a chance to voice it, that thought had changed a lot. Most of the meaningful ones were far gone.

Another thing I noticed about this method was that it was rather counterproductive. I tried to concentrate on what they were saying, but when I had a comment, I tried to remember it, which took most of my brain power. So, I would appear less interested in them. And I was, because I was trying to remember what I had to say. It may have been for their benefit, but it was still my thought.

I think this experience sums up why I have a hard time focusing on one task. Believing I am a creative individual, I often embark to do things that are deserving of the title. I get my inspiration from many things, whether it's reading, viewing, or listening to someone else's creative work. That means I'm always on the lookout for new inspiration, leading to me stopping tasks halfway so I don't forget the important thought I had. Sometimes there are a lot of those, and it gets a bit disruptive.

On a more technical multitasking note, today I thought about finding a way to remove scrollbars from my computer. When I was reading a book the other day, I realized every time I looked to see how much was left in the current chapter, I would read less. It wasn't just the mystery that kept me reading, but the focus. Checking the duration disrupts all of that.

I've written about multitasking on here before. For quite a while, I've been addicted to doing more than one thing at a time. I have this false idea in my head that if I don't, I'm not being productive enough. And when I say more than one thing at a time, I mean listening to the latest episode of This American Life while writing this. The thing is, as much as I try to convince myself it's possible, I can't concentrate on one over the other. I used to tell people I could watch TV and read a book at the same time because that's what all the smart people did, but I couldn't. It just sounded progressive and I wanted to be cool and smart and progressive, but worst of all, I wanted to be productive. Now my "productive" life is ... a mess.

I've slowly regained focus, though. It's difficult to unlearn such habits as listening to music while doing work. It's so ingrained in my daily behavior. I habitually open up iTunes every time I sit down to do something. When I'm driving, I listen to music. Once in a while I get tired of the extra noise or have an emotional breakdown to the song I'm listening to, but mostly there's a certain need for background noise in my life. Quiet is not sufficient.

A few months ago, I switched off notification sounds on all my electronics. This caused anxiety — that I didn't even know existed — to subside. I also disabled badges on my email app and, most recently, removed email from my phone entirely. No more just checks.

While I understand there is a need to lessen the noise in the modern world, there's also a need for inspiration once in a while. Silence gets boring to some of us. Music can evoke emotion that is just what we need to write that last stanza. Additionally, I prefer to spend time in a coffee shop near that's buzzing with life because I find it inspiring. But checking my email while I'm writing this? Messaging someone back and breaking my dedication to this one task? I wish I could say those are things that don't go through my head.

Last night, I spent an hour and a half listening to music in the dark, trying to focus on just that. It was hard. I wanted to move my toes to the beat (yes, I do that) or just fall asleep, but I didn't let myself. I also try to not bring my phone with me when I hang out with people. It's such an unnecessary distraction. I end up paying attention to half of what they say to me, and what kind of friend am I to only care about half of who they are?

It's a different sort of addiction, multitasking. It's like consumerism: It's a societal norm. Most job descriptions include "Proficient multitasking ability" when the company should be focusing on, well, focus. Study after study has proven that people simply do not function well multitasking, that humans are not able to handle more than one thing at a time.

One of my main challenges in life is meticulously carrying out a task. My mom used to repeat "thorough" when she saw something that was halfway-done. It was usually sweeping the kitchen. I hated brushing crumbs from one place to another. I usually just pushed them under a mat and went back to Twitter. It seemed like there were better things I could be doing. (There weren't.) I got into a habit of doing something well enough to seem fine. That's why it fascinates me when I meet people who take the monumental amount of time to do things "right". I just like to get things done, but I think both extremes (slowly doing things well and quickly doing everything) have their downsides.

There's also a New York Times article on this subject that's worth reading.