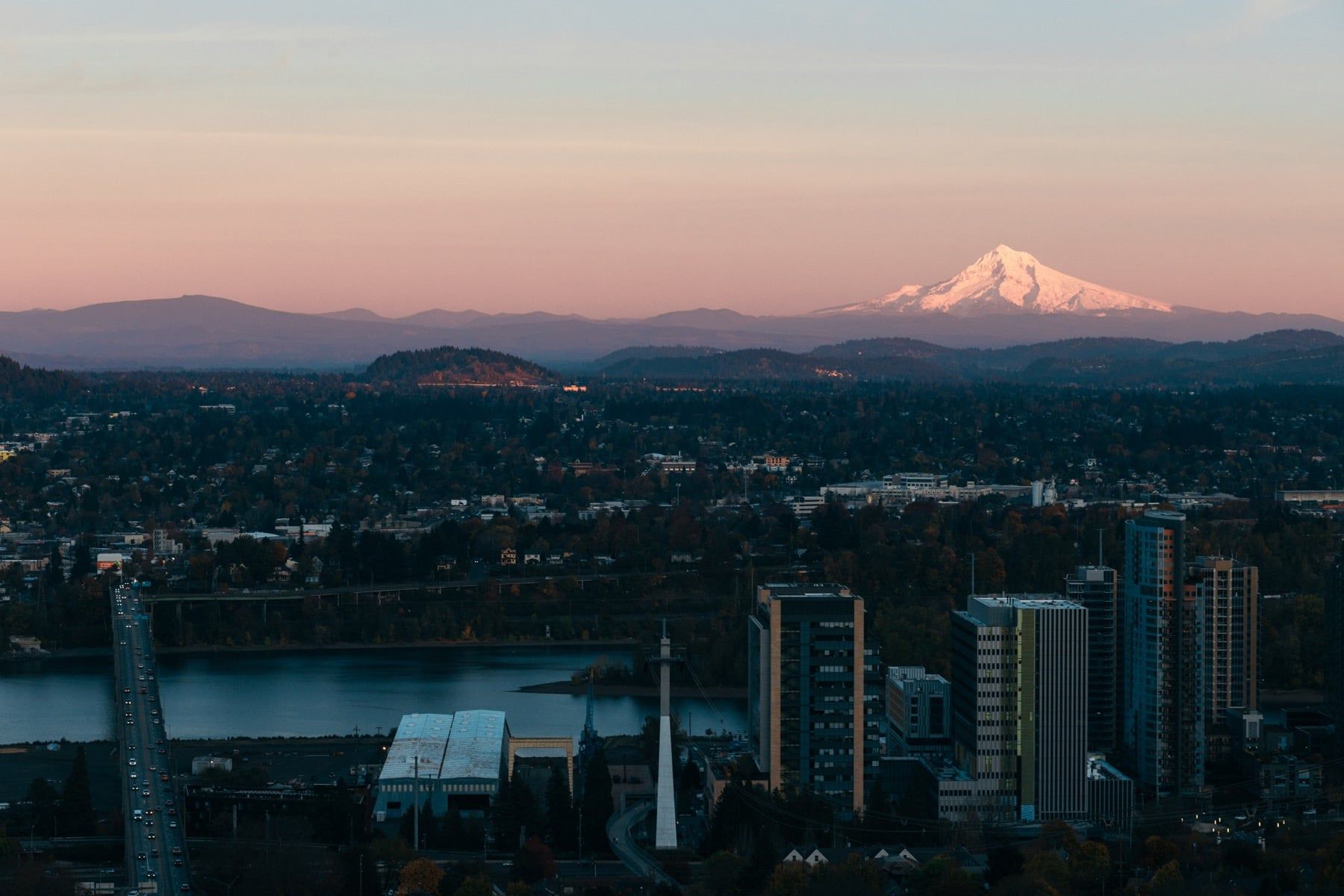 Growing up in the middle of nowhere and doing all my schoolwork at home meant that I found some different social circles than most people. I spent a lot of time on the Internet, finding acceptance in places I never would have expected. I made friends on forums like BlazeByte, which Peter shut down back in 2014, and iFans, which was my first writing job online.

BlazeByte was the epitome of what I needed in a friend group. It had Jesse, the enigmatic and wise musician who made fantastic covers of Neil Young songs and wrote his own music on the side. It also had Kyle, the cool dude who seemed to have a life much more normal than mine. Then there was the really serious guy who always weighed in on funny discussions with a somber tone. His name escapes me.

There were also a few women on BlazeByte as well, but as with all online forums back in 2008, there were running jokes about whether they were actually women. After all, we had avatars – none of us put pictures of our actual faces on there. It sure wasn't Instagram.

It's fun to reminisce about all of that, because it shaped a lot of who I am today, even though I never really think about it. I stopped thinking about forums, the Internet, and all things that might be classified as nerdy or geeky because, well, I wanted to get out of that social circle a few years ago. I was afraid it was just a bunch of rejects who also wished they were in the cool kids group, and I wanted to actually be in that group.

So I stopped hanging out with people who played video games. I laughed when people would say they liked gaming, even as I played Monument Valley, A Dark Room, and other fantastic iOS titles throughout the years. I also avoided people who talked about fantasy novels, comics, and all the other things one might associate with that crowd. I wanted to think I was better than all that trivial childish nonsense. Not the most mature way of thinking about it, I know.

I remember in my late teenage years, an older friend I respected was telling me about how he spends his time outside work. He said he never plays video games because he doesn't like escapism. He always wants to be present. And that stuck with me for a very long time. I was always worried I would spend too much time in some fantasy realm and not be able to connect with all the other people out there, the ones who are super cool.

That phase lasted quite a while. But lately, I'm a bit tired of denying the nerdy side of my life. I work for a technology company, and I often tell people I meet in real life, "Well yeah it's tech, but I work on the people side of things because eww, tech", as if to defend myself to them. And their reactions are usually, "Oh, you don't like your job?", with a sad expression. For a while I didn't, actually. I loved it at first because it was exciting – I could travel, work in all the cafés, meet all the new people, and do almost anything with my life. When that initial excitement wore off, I was scared I'd be boxed into the tech community and never meet "normal" people who were somewhere out there living completely different lives.

Of course, there are no normal people. There are a bunch of people doing different things. Some get along with you, and others don't. I just want to get along with everybody.

The past few months, I've tried embracing my nerdy side more. I got a Nintendo Switch earlier this year and spend a few hours last weekend playing Gris, the gorgeous new game from Nomada Studio. I still felt a little bad about it though. "Am I being productive?" I thought. "Is this going to be a good conversation topic? Will people judge me for spending a few hours on the weekend playing a video game instead of going for a trail run or climbing or doing something people I respect think is cool?"

Those thoughts haunt me all the time, with a lot of things I do. But I'm slowly realizing a lot of other people have nerdy sides as well. Some people spend hours upon hours reading fiction, immersing themselves in a world that doesn't exist outside the pages and their imagination. Others read nonfiction, imagining what it would have been like to be the characters in those real-life stories. And then I'm sure there are some people who don't imagine at all. They just read for the knowledge, the perspective. That last one is foreign to me, but hey, maybe it brings them joy.

Years and years after being part of such a specific online- and technology-based community, I still have hopes of being more organic in my life, of perhaps one day working/volunteering at a water conservation organization. But then I realize that my motivation is usually for people to respect me more, and that such a occupation would lead to more respect. Then I immediately wonder, is that really the best motivation?