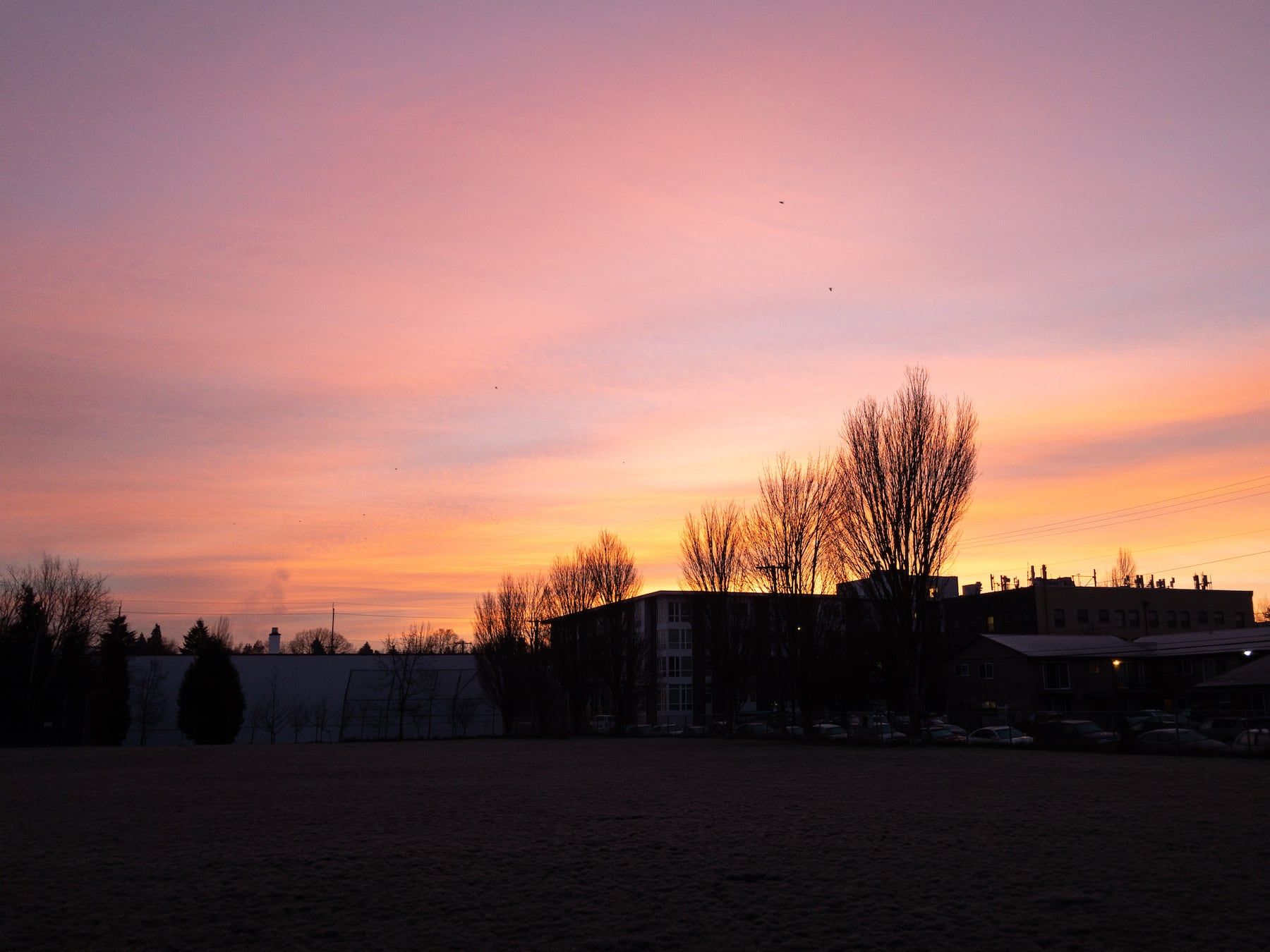 I was just thinking about a podcast episode I listened to this week, and how it changed some of my ideas about what healing “looks like”. I’ve had a dualistic idea of healing, but also one that’s been written by church and the religion I grew up with. I was told that we’re all broken sinners who can only be redeemed by God, and also that we will never really find true peace or happiness until we get to heaven.

So until recently, I didn’t even really try. Why try, if all this were to improve in the end? I could just wait it out.

For a long time, it's seemed like the ideal state one can be in is basically what you repeat in a lovingkindness meditation: Safety, health, happiness, and living with ease. However, I've written a lot of journal entries lately about how trying to find all of those things in my life has made it difficult to just be present, since I'm often trying to not think about the things that aren't safe, healthy, happy, or easy. That takes a lot of mental energy, keeping all those things at bay.

When it comes to "my healing journey", as many would call it, I feel like it's really just my life at this point, since there are always new wounds to heal from. An acupuncturist once wisely told me, "Healing is not linear." I'd go further and say that it's not even possible, at least not in the way that I and many other Westerners would like to experience. We'd like to either be wounded or healed, not at some state in between, not even on our way to somewhere. And frustratingly, even when we're on our way, there aren't many roadsigns at times, or distance markers.

The main thing that struck me about the podcast episode was what Harvey Schwartz said about the healing process:

I feel like a big part of [the model they teach] is not just giving the medicine and doing the protocol, but imbuing the client with a whole new worldview about what their struggle means. As it's held in most indigenous cultures, generally speaking, it's about a transformation opportunity, a struggle of the individual that the community is responsible for. Not an individual left alone with a problem to solve by themselves, feeling like a failure or drowning in shame.

Adding to that, our culture has a lot more to learn in the mental health than just healing with our communities. We also need to change the expectations we have on healing and drop the idealism of it going a certain way, just like it did in a book we read, a TED talk, or a story our friend told us of their own journey.

Resolving to let go the chaos

I remember watching the wonderful documentary I Know That Voice years back and one of the actors being asked how to become a successful voice actor. They said, "You can't steal someone else's journey. It's your journey." That was the first time I'd heard that, and I wish someone had told me it sooner.

That sage advice applies to much more than just a career. I've spent years trying to understand interpersonal relationships and find the "formula" to dating and making close friends. I would even chat with random couples when I traveled a few years back, asking them stories of how they met. I collected around 15 stories from the people I talked to in several countries.

The results from that mini-survey? There is no path to follow. Even tips and advice people share will only somewhat apply to you. All those "best ways to" blog posts and books can only take you so far. Eventually you'll find yourself trying some of them out, finding some work and some don't, and you probably can't even predict when they do.

You could try making a true scientific study of it, and in a year, all your results would be invalid because culture changes fast, and people follow culture, even if they just follow it to see where it's going and then turn around, defiantly going the opposite way because they want to find their own path away from the masses.

I'm writing all this to myself more than you, dear reader. After all, I've never addressed any reader of my blog that way. I'd love to have a better resolution to this muse, but I think we'll leave it at this for now, and revisit when the time is right.