What. The hell. Happened to this blog.

I know what happened. Lots of things happened. I met some wonderful people city-hopping the rest of 2017. I got depressed in Toronto. I got a bit more depressed in Copenhagen, but discovered the bodegas there were a great way to cope with it. Then I returned to California thinking it would cure all the depression and I'd be on my merry way to Happyville again.

Except that didn't happen. Happyville eluded me.

So here I am in Salt Lake City on a month sabbatical from work, exploring most of the western United States. My car is getting some love at the Volvo dealer, and I'm at Campos, a café franchise that began in Australia. Yes I had the avocado toast. Yes I enjoyed it. Yes I drank a little more coffee than I usually do. And yes that's why I'm writing this blog post. But hey, at least I'm writing it.

Thus far, the road trip has taken me from my hometown of Mammoth Lakes, California, to Castle Crags State Park with a friend who had a flight back to the east coast from Portland. After a night of mosquito-adorned camping and an even longer drive the following day, we found ourselves in Portland. We ate Pok Pok, and it was pretty good. I spent the next week exploring Portland and deciding I wanted to live there for the next year, so I signed a lease and began the hunt for a roommate.

Aside: Decisions and moving and the new

I've always wanted to live in the Pacific Northwest. I tried to go to college up there when I was younger, specifically in Bremerton since my family had friends up there I could live with. I romanticized that place so much, perhaps because I met a girl in high school who was from the area, and the idea that there were other wonderful humans like her in the geographical region made my heart smile. The romanticism wore off when I first visited Seattle a few years ago. It wasn't the city for me, but Portland sure seemed like it. 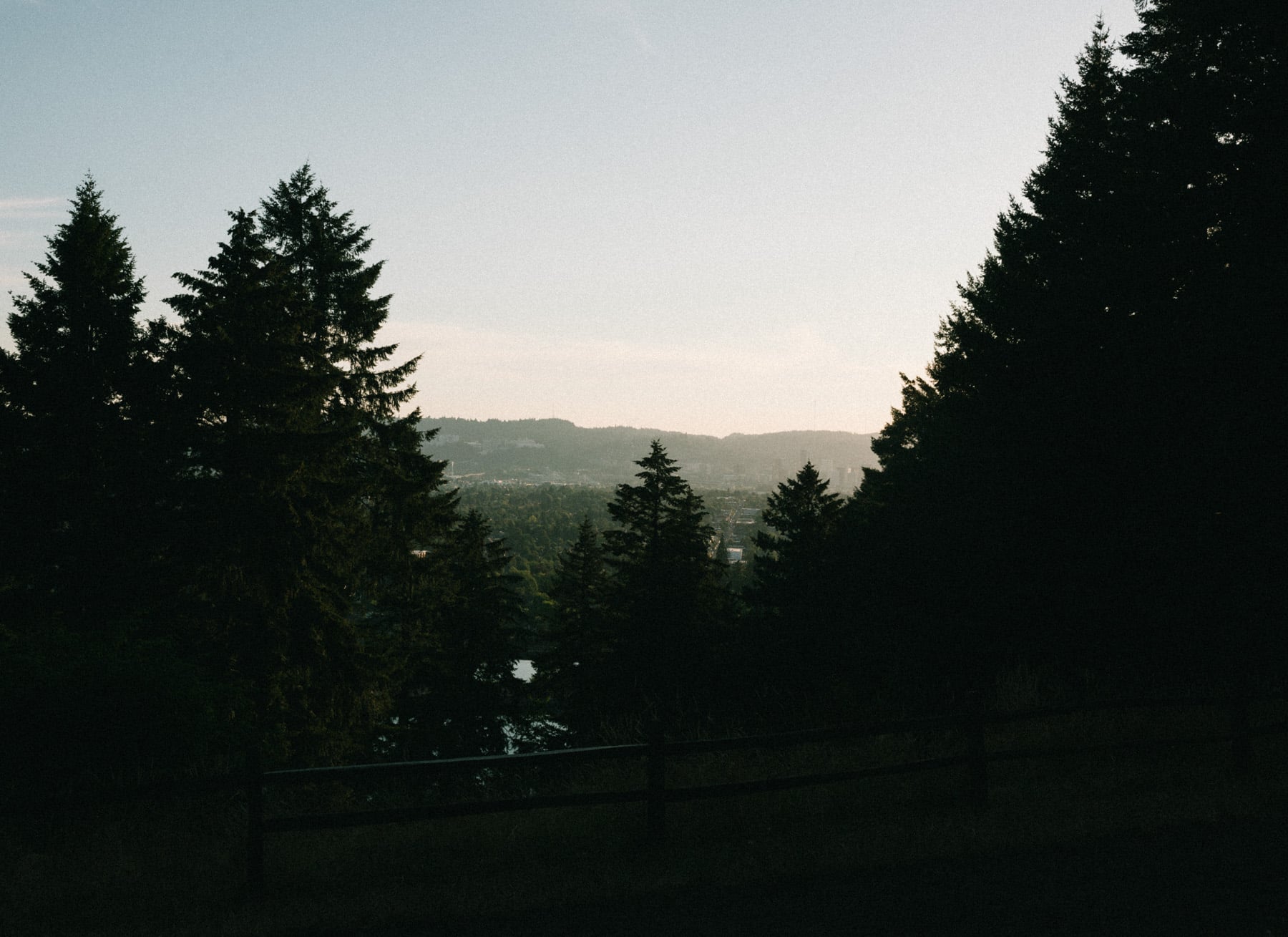 Over the next few years, I visited Portland around eight times, exploring various neighborhoods with different road trip buddies. Last year, I fell in love with Boise, a northeast neighborhood, when traveling with my college friend and only bromance to this day, Mark. We went to a synth shop in Boise and wandered the streets for a bit – what a fantastic place to live, I thought.

Over the past year, I've lived in Mammoth for a few months, Toronto for a few more, Copenhagen for the dreaded winter, and Brighton for what ended up being two of the best post-Denmark weeks I could have asked for. It's a diverse collection of cities, ones I wanted to explore more and see if they were good places for my soul long-term. None of them were: the first day in Portland felt better than the 90 I spent in Denmark. Still, that wasn't enough for me to commit. 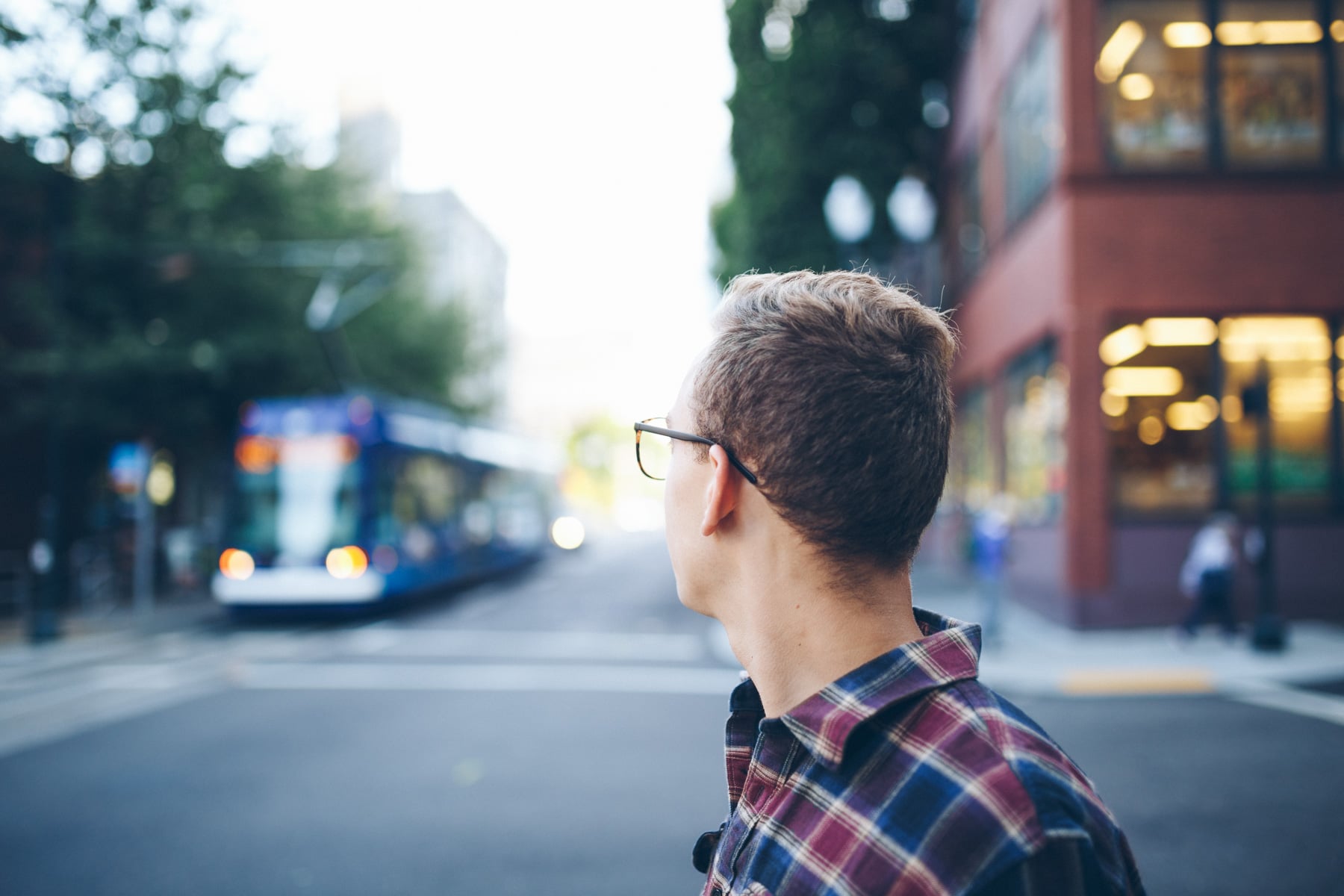 Over the week I spent in Portland's Foster neighborhood, I got to hang out with my coworker up there, visit all the cafés I possibly could in a week, meet a lot of great people in those cafés, and still wonder whether I should move there. So I decided to just do it. In retrospect, if I kept comparing all the cities I visited on the road trip, I would likely have been unsure of where to go... they're all so great. Spokane had some cool climbers and breweries; Missoula was cheap and the people were outdoorsy; Jackson was gorgeous and I could live there forever; Salt Lake City has an insane amount of outdoor climbing and trail runs, but is also absurdly hot. I'm glad I just made a decision. If it sucks, well, I'll be writing a lot more about that.

Finding a roommate is a strange task. At first I treated it like finding a wife. I asked people if they loved to climb and hike and play music and philosophize and do all the things I like to do. Then I realized I haven't found a wife yet, so finding a roommate this way is probably a stupid idea. So I reached out to Jon, a Portlander I interviewed to work with us at 1Password. He and I have been talking since the interview, because he's also outdoorsy and you know how I feel about outdoorsy people. He had a friend of a friend who was moving to the city. 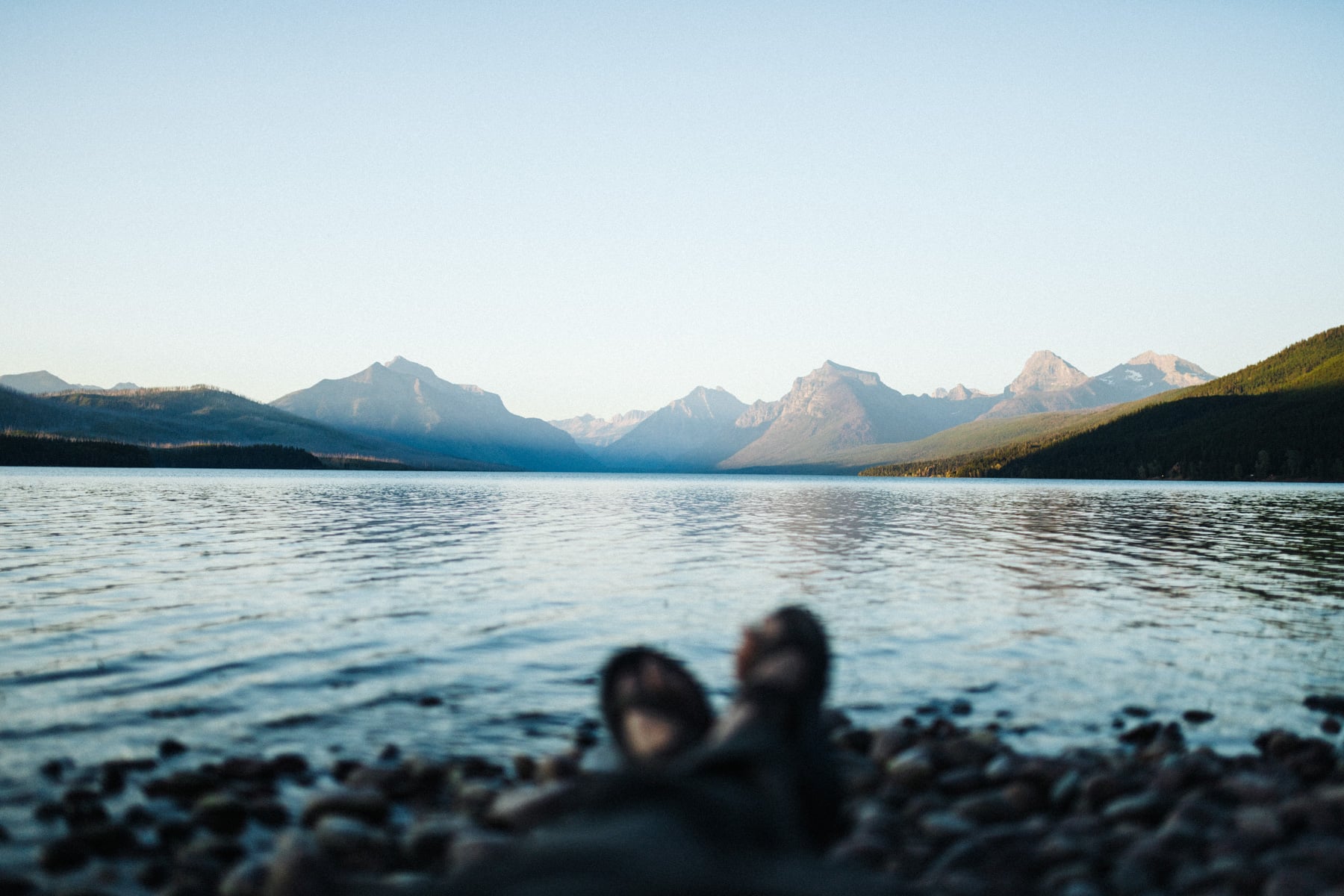 Originally I was looking for a room on Craigslist. I found a perfect one: a three bedroom apartment where one roommate was a climber and the other was equally outdoorsy. I met up with them – they were great. But it fell through. Someone beat me to the punch. In an effort to make my own destiny, I found a two bedroom apartment, applied, put down a holding deposit, and called Jon's friend all within a day. His name is Nash, and he was visiting Portland the same week I was there. He was even planning to move in the day the lease starts next month. We hung out, had lots of fun, and signed the lease. He's an Enthusiast, which I of course need in my life.

All that sounds easy, reading it the way I just told it. But it wasn't. I was stressed after putting a deposit down. I was scared I wouldn't find the one, that perfect person to live with for the rest of my life. Then I realized it wasn't the rest of my life, and I could afford the rent alone for a month or two if I had to. I could take my time finding someone great to live with. It was far simpler than I thought, and when I forgot about the "stressful parts" of it, things fell into place. 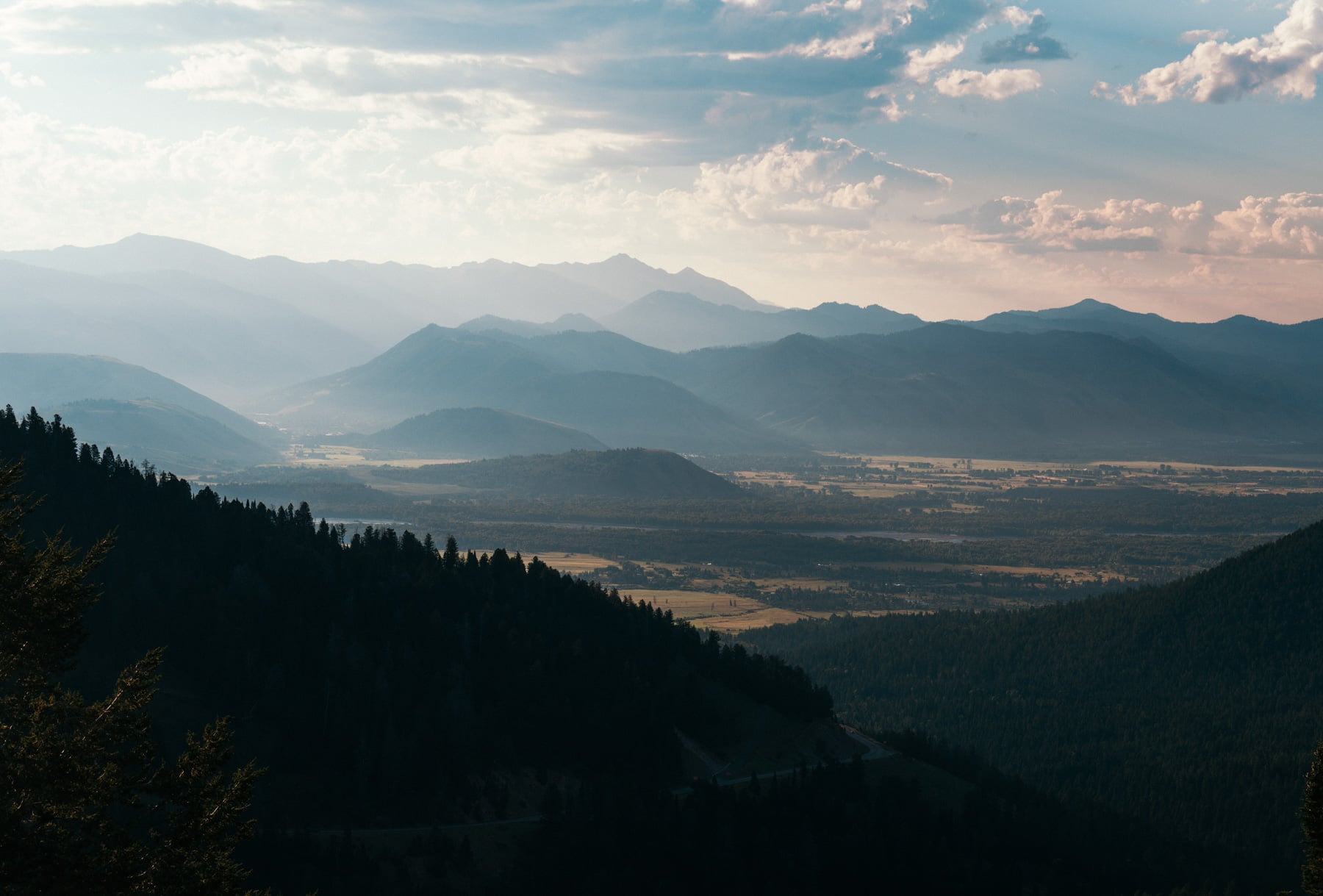 Imagining that Portland is my new home is a strange thing for me. I always wanted to live up there. My friends always said I'd fit in ... because I'm a hipster. (Come on guys, it's just because my hair is extra fluffy. You can say it.) But it's happening. On 24 August, I'll be in Portland for the next year. I'll still keep traveling, and keep trying new odd things, and keep making friends in cafés, but I'm so, so happy to have a home. More on that soon.