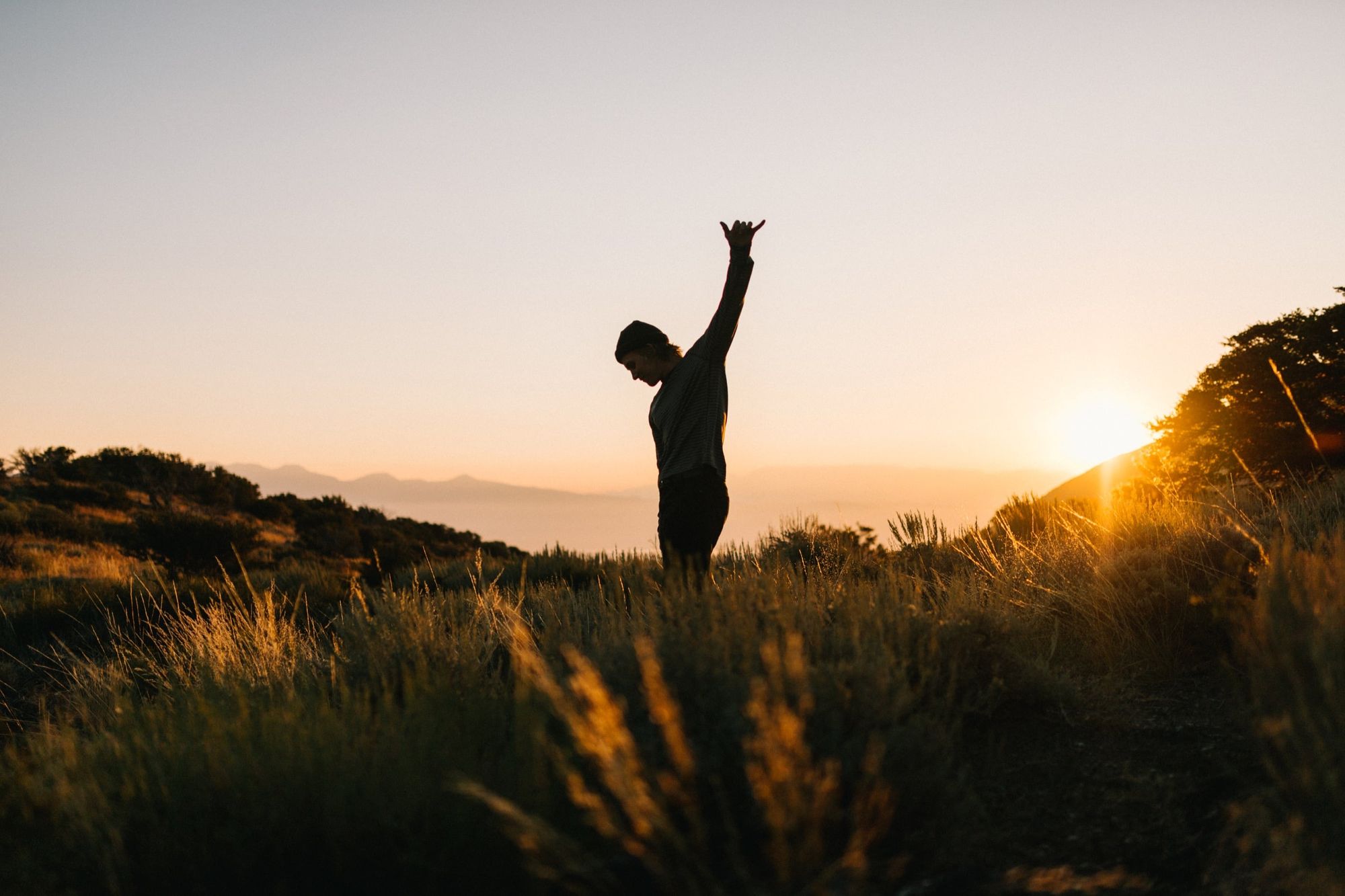 I knew the travel side of me would never truly go away. It's been a lifestyle the past few years – a long-term habit that I've enjoyed so much, I don't know what to do when it fades and something new comes along. What I'm worried about most at this point is it fading before something comes along, because that'd leave me with nothing in between.

It's been a month here in Portland, and despite what that first paragraph sounds like, I'm loving it. I'm enjoying slowing down, not moving around every week or two, not having to always make new friends. Except that last one isn't quite true yet.

I've always seen making friends as a unique challenge, and an easy one when traveling. I'd encounter all sorts of equally lost-yet-searching souls on the road, in the air, in cafes, and from time to time in a church. And I'd quickly develop some sort of friendship with most of them because we had something in common: we traveled an equally large amount of our time. Then there were the locals, who were mostly bewildered by the idea that I could be a nomad for so long. Many warned me it would get exhausting, only for me to reply with, "Well it's great right now!"

So I was pretty excited to start finding new permanent friends here in Portland. I set out the first month to set up the apartment, get a coworking membership, go to cafes and bars every day, and meet as many people as I could, developing all sorts of connections and you know, making friends. That hasn't quite happened so far, though. My best friend in the city is probably my roommate, Nash. And his dog. Because she's a dog.

Usually, anything past a month in a place is pretty unknown to me. I spent three in Copenhagen and Toronto, and around two in Australia, between Sydney and Melbourne. But other than that, I city-hopped each country or continent. So the idea that I could easily make new friends in Portland seemed pretty achievable, especially since I was great at talking to strangers.

In the end, though, all that meant was I could meet lots of people, not necessarily develop friendships.

A month into PDX life, I've begun looking at friendships around me, in the coworking space, sometimes in a cafe, and observing how each person interacts with the other. The biggest thing I've realized is that while it does happen from time to time, "hitting it off" right away isn't as common as I'd hoped it would be. I should know this – I've been on enough dates to find that instantly clicking with someone is very rare, yet I keep looking for it. I just never thought friendship could be like dating in this way.

So after a month of disappointing myself with very few "candidates" for friendship (this is what happens when you do hiring as your day job), I've decided to step back for a bit. The past few days, I looked inside myself a bit more, pondering what I need to feel excited about a friendship. I thought about how they tend to develop, and I saw some trends you'll probably notice in your friendships:

Whatever the case was, you most likely found something you both like to do while talking at a cafe or bar or wherever you met, then one of you said, "Let's go do that thing this week!"

So far, I've made a few friends here in Portland. Jeremy is a bartender I met at a barista competition along with his friends, Jakelen and Tanner. They were talking about odd ways they've met people they've dated, which I of course had to comment on, and that brought me into the conversation. They're also new to the city, so that made them more open to new friends.

Another example is the large list of folks who work at the coworking space. But like most people who have been in the city for a while, they're more difficult to warm up to a new person in their life. And understandably: the only reason I'm so open to it is because of my background traveling.

To combat all these ideas I've had about making friends, when it should happen, how it should happen – and specifically how fast it should happen – I've begun slowing down. I mentioned that a bit in my last post: it's been tough to find a pace that's anything less than the nomadic person I've been the past few years. It had its own adrenaline rush, because always doing something new is what I loved more than anything.

Now, embracing the routine and trying to get to know baristas at my local café, bartenders at my favorite brewery, etc. has become a great challenge. It's not easy for me to slow down, still, but I'm at least trying it instead of thinking about why developing friendships after 15 minutes of knowing someone isn't working. I'm spending 15 minutes a day with those people, learning more about them each time, and finding the quirks that make them fun to be around – because everyone has them.

In the past, I've often been the guy who bridges social circles. I love it when people say "oh they're so cliquey" because I often hang out with the person saying it, as well as the person they're talking to. Some people certainly just don't like to be around people who aren't as welcoming or open at first, but I've found that a lot of those people end up being better friends. Those are the people who spend more days investing in themselves and making sure they're their own best friend before looking for something beyond themselves.

And that's what I need more of, because as this post shows, I'm overthinking it a bit.