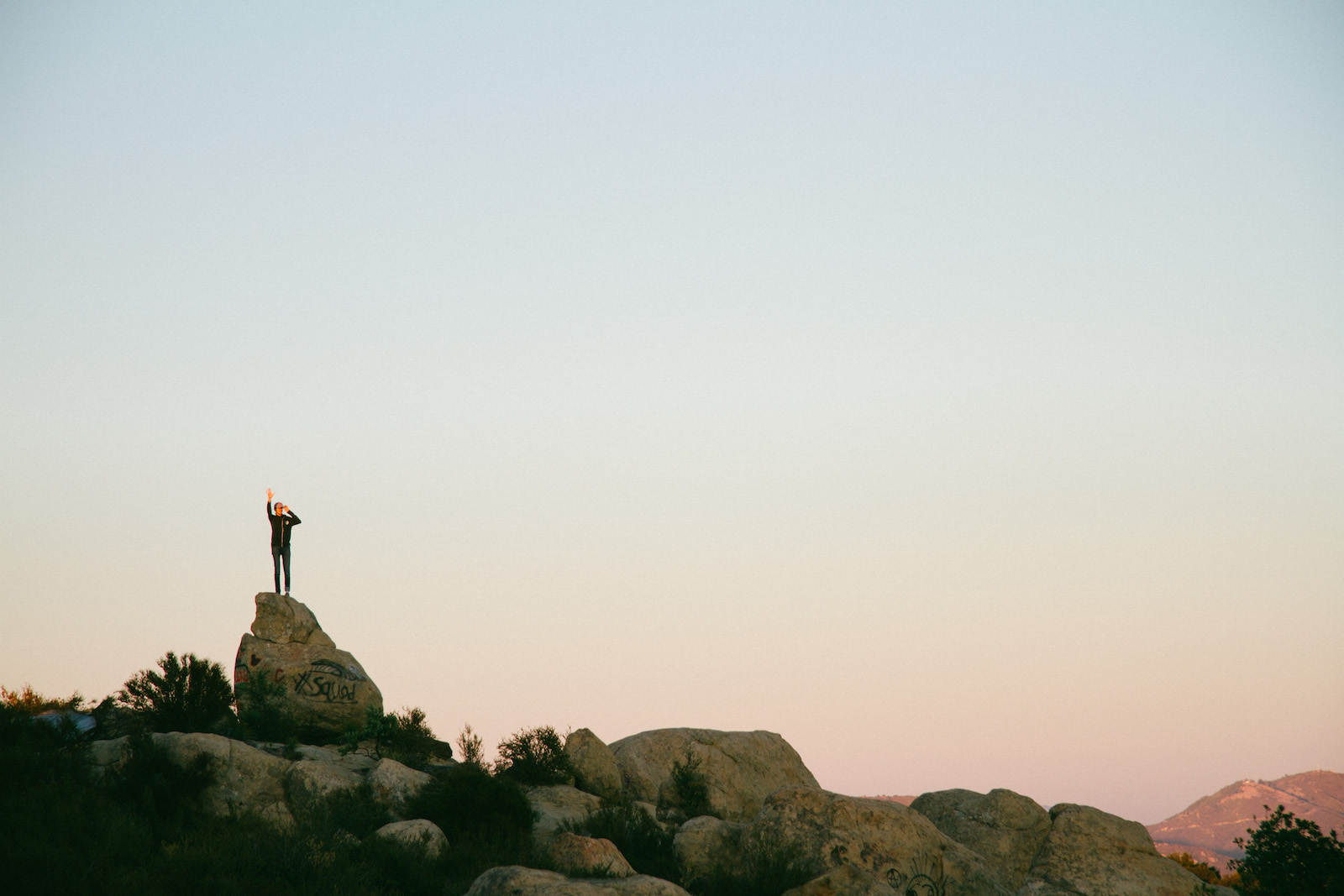 I just asked the owner of the coffee shop I work for if he would do something out of the ordinary: Take back my check and issue me another one. My bank, Simple, decided they didn't like the fact that the check had a line over the routing numbers. The line, of course, was part of the signature. So naturally I reached out to the owner to resolve the issue. Actually, it wasn't that easy.

I have a hard time asking people for things. I think everyone has a different threshold for requests. Mine is based on what people will think of me when I ask. I'm not worried they'll think I'm too weak to handle it myself, I'm worried my request will be met with hostility, that it will be "inappropriate". That word is the main topic here. It's one my parents used a bit too often.

If you've read my whimsical autobiography, you know that I was homeschooled to the end of high school. (If you've never heard of the term, it means I spent a lot of my youth in my house, or near it building forts in sagebrush because we didn't live in a heavily wooded area.) I'm planning to write about the various effects of homeschooling sometime, but not now. Anyway, homeschooling meant that my parents taught me their philosophy. And too often it meant correcting my natural one. I never would have thought that was damaging before, but now I realize it had some negative effects.

The most hurtful thing I remember from an authority figure when I was younger was, "There are some things you just can't say to people." I still hear that little voice in my head when I want to do something audacious and interesting. I used to fear it a lot more, though. There was a point when I would only carry out minimal conversation and avoid small talk because I was afraid I would say one of those "inappropriate" things (which were usually me noticing something other people didn't; these were not usually negative things). Looking back, I wasn't socializing. I was reading a script that someone took all my lines out of. I just became a narrator. That's pretty boring.

I still struggle to be myself today, but it's a lot easier. Asking someone if they will help me with something, going out of the way to make sure something is done right, and making strange requests are becoming more of a daily routine. I want to write a beautiful story with my life, and I don't want to leave out years of it because I was too scared to do anything interesting.

Sure, there's time for tact. But most of the time I end up thinking so much about tact that I forget to have fun and connect with the person I'm talking with. I think the problem is that adults assume children always mean harm by what they say. Just think about it. If they didn't assume that, most of the "offensive" or "innapropriate" stuff wouldn't be so bad. It just wouldn't be what they mean from their heart. Children often say things they don't mean because they're confused. It's true. I remember. I was a child.

There was a point when I would take the easy path because it meant I didn't have to embarrass myself, but that's gone. It didn't help me make friends, it didn't give me any interesting stories, and it didn't help me love people. There might be a time to listen, but a conversation is two people talking, not listening.

Today I try to not take advice from other people so seriously. I try to remember that this is my life, and from what people tell me and what I see, it's pretty beautiful. There are plenty of flaws, but fighting with myself shouldn't be one of them.